More People Are Suffering From Cannabis Use Disorder 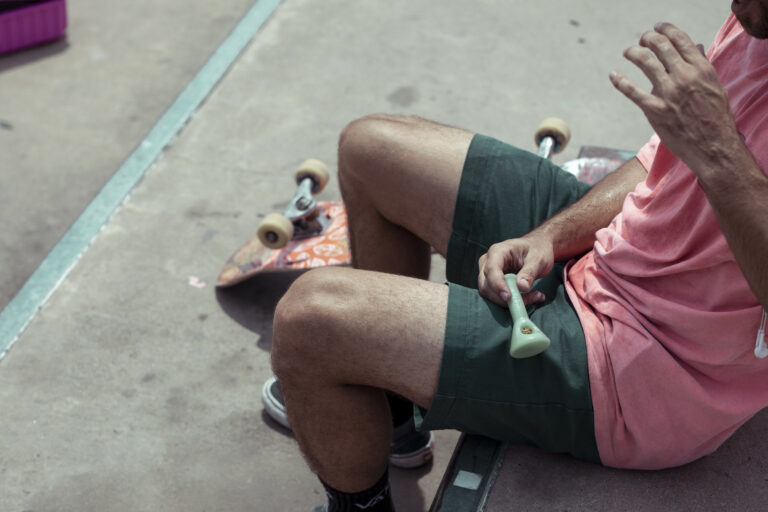 With the rise of countries and states legalizing marijuana, its’ utilization has increased simultaneously. And even though marijuana is less addictive than any other drug, some people still develop dependency. So, it’s not a surprise that the number of people suffering from cannabis use disorder has increased as well.

Based on a recent study, 9% of marijuana users will develop cannabis use disorder. Which may seem little compared to other drugs. However, the rate of marijuana utilization is way higher. Meaning, those 9% impacts way more people.

Cannabis Use Disorder In A Nutshell

Simply put, it's overuse of cannabis, regardless of the downsides that overuse brings. You can recognize it by a strong desire to utilize marijuana, uncontrolled use, giving higher priority to marijuana utilization compared to other daily activities, etc.

Scientists are trying to find out what causes cannabis use disorder, but so far the knowledge about what causes its’ dependency and misuse is still vague. Similarly to the lack of knowledge when it comes to its' medicinal effects.

In the pursuit of discovering the cause, theories are being made. There’s one, saying that the rise of cannabis use disorder is the consequence of more and more potent weed. It’s even suggested that the amount of THC that person intakes for the first time plays a crucial role in the development of cannabis use disorder. Which in other words mean, more potent joint you smoked the first time, the higher the chance that you’ll develop dependency. But for now, this remains just a theory.

Do you know anyone suffering from cannabis use disorder? And what are your thoughts on the presented theory? Leave a comment below!

Marihuana is gaining popularity in the medicinal world and within artistic circles. In addition, more wide world acceptance is on the horizon. Therefore, High Thoughts team researched rock scene and got that 5 stoner bands you need to listen if you love rock music, and weed of course. 1. Sticky Fingers First on High Thoughts […]

If you've already visited the Moroccan city of Chefchaouen, you were probably astonished to see such a remote mountain city buzzing with visitors. But what makes Morocco so popular? Especially for hash lovers? High Thoughts team investigated just that. Everything Continues Off The Books If you came to Morocco looking for your very own specific buzz, walking […]

What effects should we expect after consuming cannabis? Especially, what are the effects on the brain? Probably, many stoners have already thought about this. For this reason, High Thoughts team did a research. Rather than concentrating on negative aspects, we have dug out the positive effects. Take a look at High Thoughts rundown: 1. Better Stress […]