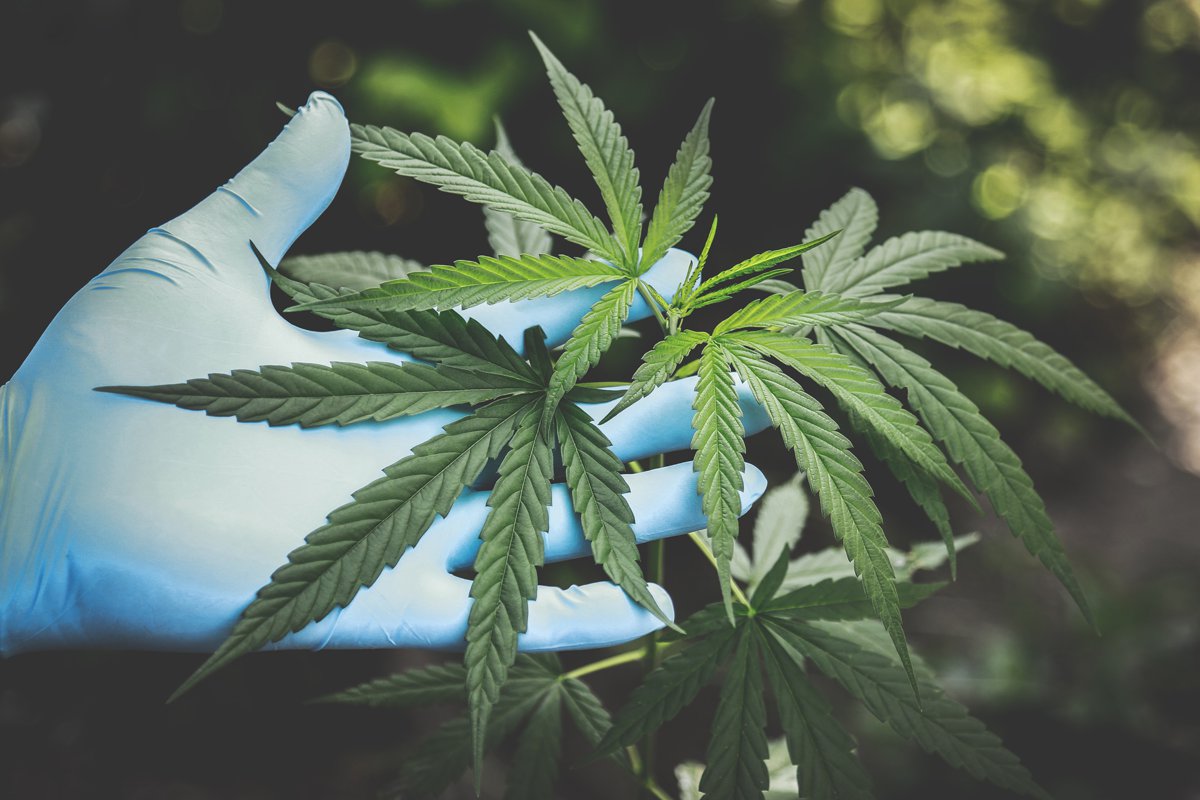 Hydroponic indoor farming systems are extremely popular and are likely to become more and more popular. Hydroponic systems are suitable for both recreational and professional use. Direct control options mean higher yields, especially where the right nutrients are used. With the current sophistication of measuring equipment and technological advances in the industry as a whole, the future of hydroponics seems to be quite bright. Hydroponic systems have even been developed to provide astronauts with fresh food for expeditions to Mars.

History of cultivation with hydroponics

The foundation of modern hydroponic systems came from experiments conducted from 1895 to 1865 by German scientists Von Sachs and Knop. They found that the plants needed certain nutritional elements.

A method of growing plants without soil, in which all nutrients are supplied by water. A distinction can be made between “true” hydroponic systems that cultivate plants without the use of substrate (NFT, aeroponics) and hydroponic systems that use substrate (stone wool, perlite, coconut, clay pebble, and peat). The type of nutrient to be used depends on the type of system. An important difference can be made between open and closed systems.

In hydroponic cultivation systems, it is very important that the nutrient solution contains all the necessary elements that the plant needs in the correct proportions. The most appropriate type of system depends on the grower’s preference and experience.