Lebanese on their way to legalization 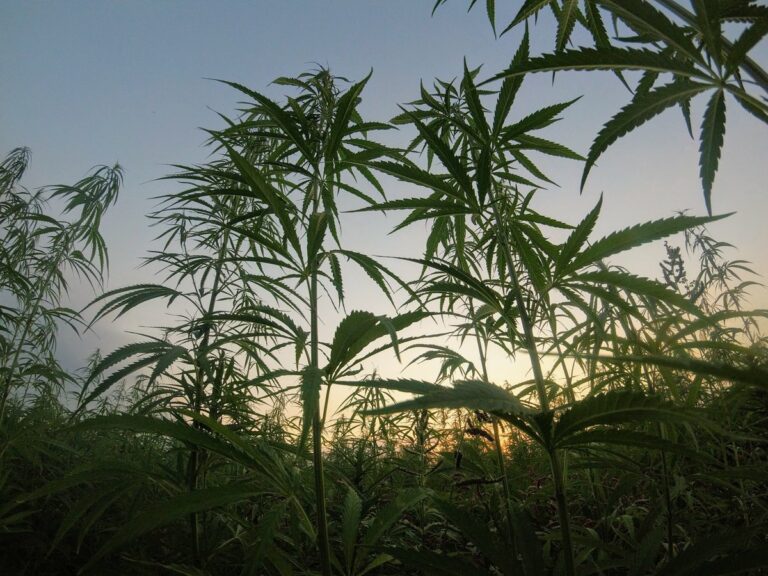 The Lebanese parliament last month legalized the cultivation of hemp for medical purposes, a potentially lucrative export product in an economy that urgently needs foreign exchange as it struggles with a severe financial crisis.

Although cannabis cultivation is illegal in Lebanon, it has been openly cultivated in the fertile Bekaa Valley for a long time - without fear of the police.

Parliament's decision was "driven by economic motives, nothing else," said Alain Aoun, a senior advocate for the Freedom Movement.

"There is a need to help the economy in any way," he told Reuters last month.

The move would bring revenue to the state and develop the agricultural sector, while legalizing farming that is in any case illegal, Aoun says.

"We don't want to guess the numbers …"

Hezbollah, a Shiite Islamist group backed by Iran, was the only party to oppose the new law approved at last month's session.

The idea of ​​legalizing the cultivation of cannabis with the aim of producing drugs based on cannabinoids, and in particular THC, was explored in the analysis of the consulting company McKinsey, which was commissioned in 2018 by the Lebanese government.

Following the release of a new law last month, Lebanese police carried out the largest seizure of cannabis - they seized about 25 tonnes of hashish that was to be smuggled south to some of the African countries.

For consumption, young parts of the plant, leaves, seeds are used. A wide variety of cannabis foods can be found on the market. The best-known products, due to their favorable nutritional composition, are certainly hemp oil, hemp seeds, and hemp protein. There are many other products on the market such as hemp tea, cannabis cheeses […]