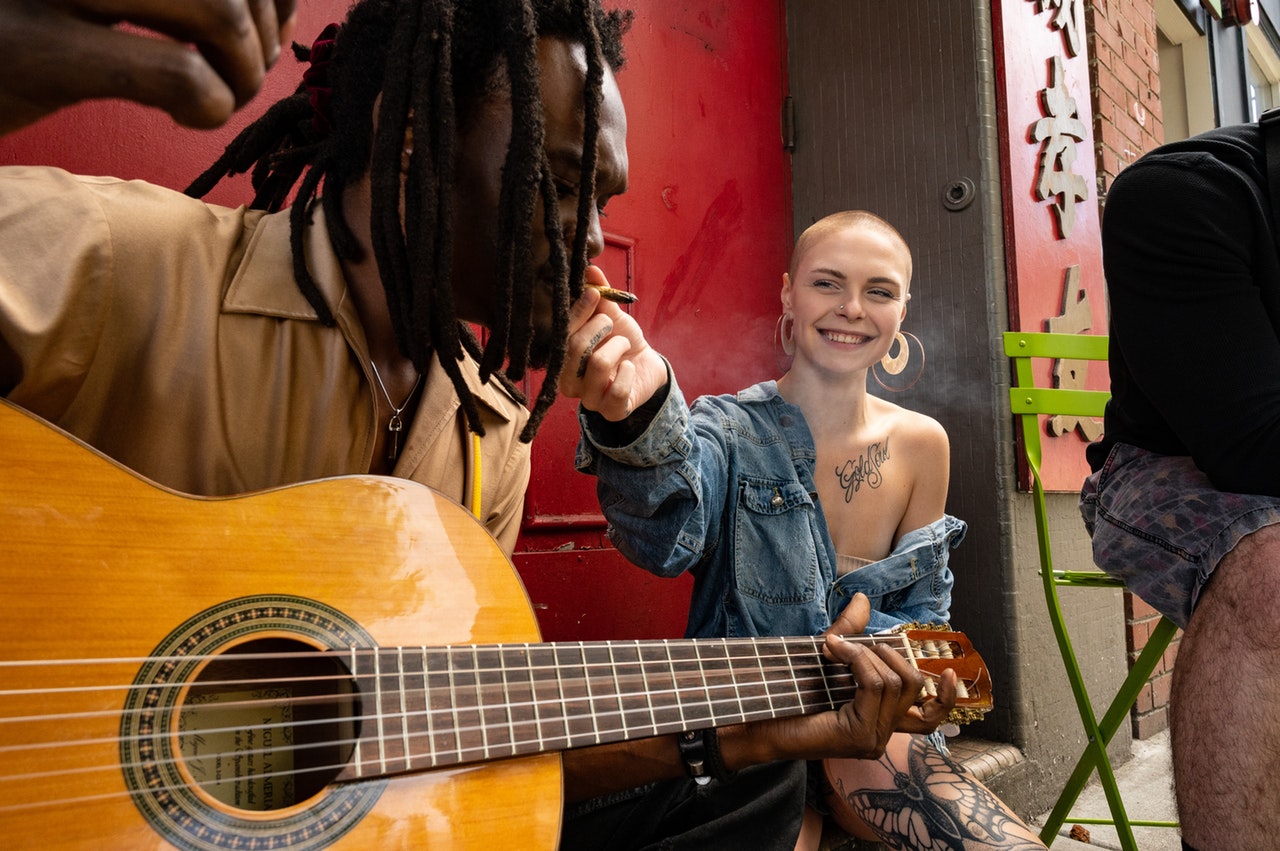 Many reggae music lovers can now be found in the Balkans. Every now and then we hear it on national television, radio, festivals and local clubs and restaurants.

The fact is that the demand for Jamaican music began with the arrival of the first records of Afro-Caribbean music in the Balkan capitals in the late 1950s, and at the same time, those more courageous individuals who contributed to the spread of Jamaican music began to emerge.

One of the first imports of rocksteady was the song ‘Rudi’s in Love’ by the English rock and ska band Locomotive, released at Jugoton back in 1968. Similar to the UK, Jamaica-inspired sound has found a number of followers in the Balkans, and most recently, record labels .

The message of reggae music especially echoed in the Balkans in 1975 when Island Records in Greece released an album ‘Live’ by Jamaican band The Wailers. The record, featuring songs such as’ Trenchtown Rock ‘,’ Burnin ‘and Lootin’, ‘I Shot the Sheriff’ and ‘Get Up Stand Up’, is fast becoming an absolute hit for home audiences. In 1976, less than a year later, Jugoton released, under the license of Island Records, a studio album by The Wailers called ‘Natty Dread’, which would soon become one of the most sought after reggae albums on the Peninsula. ‘Lively up Yourself’, ‘No Woman No Cry’, ‘Natty Dread’, ‘Rebel Music’ were an international phenomenon adopted in the Balkans with open arms. In Athens the same year, Island Records released the album ‘Rastaman Vibration’ by popular The Wailers, while radio waves began to spin songs such as ‘Positive Vibration’, ‘Roots Rock Reggae’, ‘War’ and other great songs from that album.

Thus, during the 1970s, the peninsula was slowly but surely moving into a period where reggae was becoming more than just music – reggae was not only listening anymore, reggae was also beginning to live.