What is Ebb & Flow (hydroponic system)? 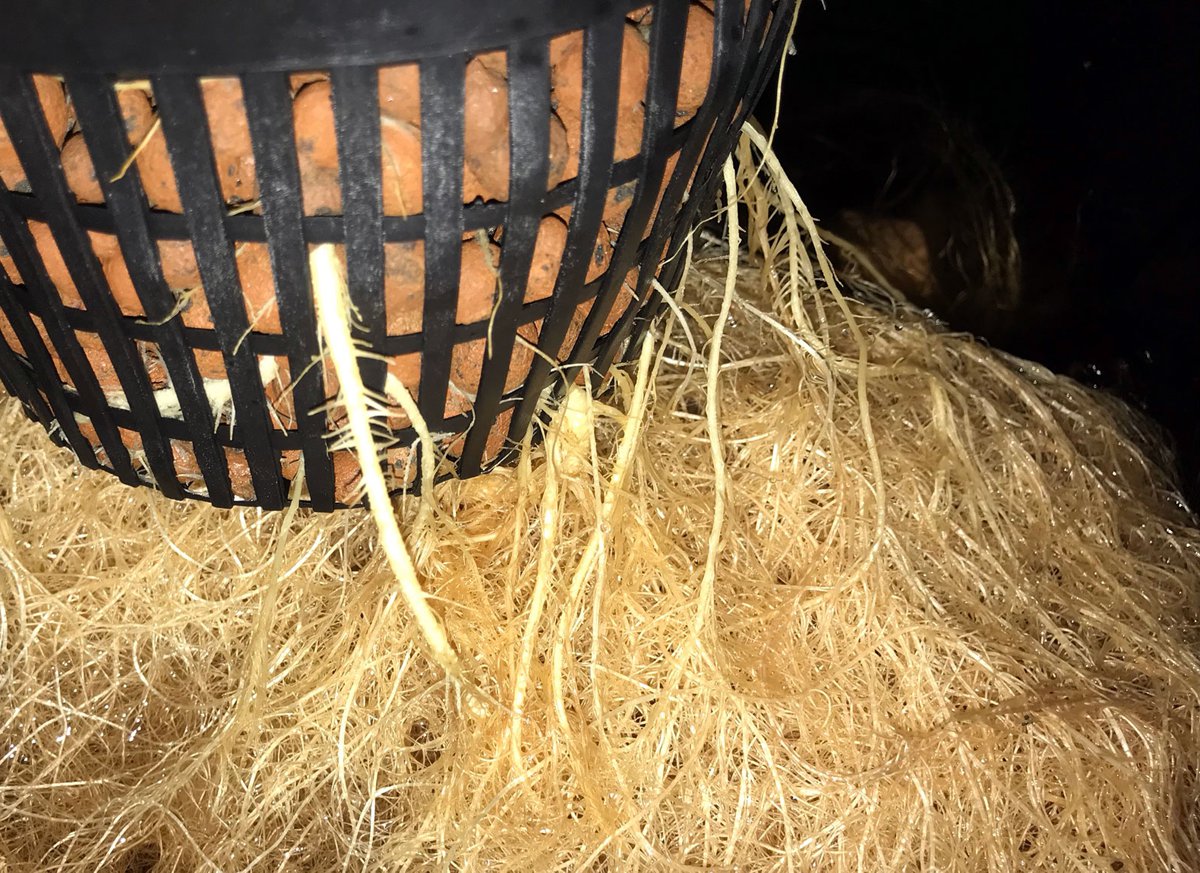 Ebb and Flow systems are very popular for hydroponic cultivation for many reasons. As well as being easy on everyone who cultivates hydroponics, you can use just about any material you put around to build them, so you don’t have to spend a lot of money hydroponic farming.

They can also be built to fit the space you have (both indoors and outdoors) and there are no layout restrictions for a particular space. Ebb and Flow cultivation systems are not only cheap but also easy to build, and the plants do very well in these “irrigation systems”. The Ebb and flow system works essentially as it sounds, by simply flooding the roots of the plant with nutrient solution. But this is occasional and not continuous.

The way the hydroponic Ebb and flow system works is quite simple. The main part of the flood and drainage system is the containers in which the plants grow. It can be only one plant or many plants or containers in a batch. The timer switches on the pump and draws water (nutrient mixture) from the pipe from the tank into the main part of the system using submersible water or pond pump. The nutrient solution continues to fill the system until it reaches a height before the flow tube is treated to cover the roots of the plants.

What you need to build an Ebb and Flow system

There are many different ways to build an Ebb and flow system that are very suitable for growing small and medium-sized plants. Also for growing large plants with larger Ebb designs and flow systems. For the construction or the layout can be used anything, including spoons, tubes, 2-liter bottles, storage bags, water bottles, etc. The imagination does not stop there as there are many ways of Ebb and flow irrigating the roots in the system. For the building of that kind of system, you will need:

The most popular types of Ebb & flow systems

This type of adjustment is most commonly used when many different plants are being watered or flooded at the same time. It is important to keep in mind that the Ebb & Flow Flood system and the drainage water (vessels) to be flooded must be above the tank, that is, on a table or on a bench. This way, the water can be delivered to the tank with ease, thus draining the system properly.

Several containers are connected together with the pipes so that when the system is flooded, they are all evenly flooded. For simplicity, instead of having a separate stream for each tank that is flooded, there is usually only one flow pipe. It connects to the system at the bottom where all the containers are connected. And when the water level reaches the top of the overflow, it overflows through the Ebb & Flow Flood and drainage systems and goes back into the tank to be pumped through the system again. The height of this one overflow pipe will determine the height of the water levels in all associated vessels with the plants in them (as long as it is level). You can change the height of the water in all connected containers by simply adjusting the height of the single overflow pipe.

Installing a flood table or tray system for the flood and drain is useful if you want to temporarily install the plants in the system. Then they have to be moved around or moved to another larger system. Instead of flooding separate containers with plants in it, this method only floods one tray or one container. It is usually a shallow square or rectangular container that places down on a table. The tank usually lies directly below it with easy access.

One bad use of this method is algae growth and therefore needs to be cleaned regularly. Because the top of the tray is usually open, light can enter the nutrient solution at the bottom of the tray, allowing algae to grow. Algae are not bad for plants by themselves, but it is true that they consume dissolved oxygen in water. That could be used by the roots otherways.

The type of flood and drainage tank type is useful if you need more vertical space. Typically with ebb & flow systems, the reservoir is always lower than the hydroponic and the drainage systems with the reservoir system. This allows water (nutrient solution) to flow out of the system due to the weight back into the tank by overflowing even when the pump is switched off. However, you can still set up the ebb & flow system even if the water level in the tank is higher than the hydroponic system it is intended to flood. This is by using a surge tank.

This type of system for ebb and flow costs more because many more parts are required. It works mainly on Ebb & Flow and drainage systems with a counterbalance that water “seeks” at its own level. In other words, the height of the water in one container is the same in the other container when connected below the waterline. The surge tank serves as a temporary reservoir that controls the height of the water in all the vessels with the plants in them and is only filled during the flood cycle. Whenever the water exceeds the critical level, it is filled with water and the water is temporarily withdrawn from the system.