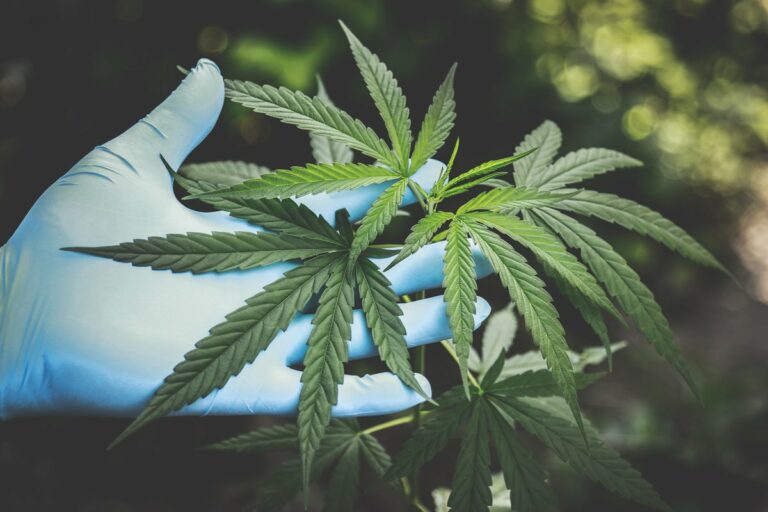 Hydroponic indoor farming systems are extremely popular and are likely to become more and more popular. Hydroponic systems are suitable for both recreational and professional use. Direct control options mean higher yields, especially where the right nutrients are used. With the current sophistication of measuring equipment and technological advances in the industry as a whole, the future of hydroponics seems to be quite bright. Hydroponic systems have even been developed to provide astronauts with fresh food for expeditions to Mars.

History of cultivation with hydroponics

The foundation of modern hydroponic systems came from experiments conducted from 1895 to 1865 by German scientists Von Sachs and Knop. They found that the plants needed certain nutritional elements.

A method of growing plants without soil, in which all nutrients are supplied by water. A distinction can be made between "true" hydroponic systems that cultivate plants without the use of substrate (NFT, aeroponics) and hydroponic systems that use substrate (stone wool, perlite, coconut, clay pebble, and peat). The type of nutrient to be used depends on the type of system. An important difference can be made between open and closed systems.

In hydroponic cultivation systems, it is very important that the nutrient solution contains all the necessary elements that the plant needs in the correct proportions. The most appropriate type of system depends on the grower's preference and experience.

Marijuana and cancer: Why use marijuana to fight cancer

Marijuana and cancer are without a doubt a good match. Even though the clinical trials conducted on medicinal cannabis are limited, many proofs that marijuana and cancer go along already exist. Namely, marijuana both fights cancer and reduces the side effects such as pain, nausea, sleeplessness, loss of appetite, and so on. Cannabinoids Are Soldiers […]

Read More
Lebanese on their way to legalization

The Lebanese parliament last month legalized the cultivation of hemp for medical purposes, a potentially lucrative export product in an economy that urgently needs foreign exchange as it struggles with a severe financial crisis. Although cannabis cultivation is illegal in Lebanon, it has been openly cultivated in the fertile Bekaa Valley for a long time […]

Read More
States Where Weed Is Legal In 2018

In the world where there’s a lot of changes going on, the same applies to the perception of marijuana amongst the people. Many are frustrated and feed up with the laws that prohibit cannabis utilization in either medical or recreational use. A recent poll showed that 62% of Americans supported legalization of marijuana. And of […]