What are terpenes and how they help cannabinoids 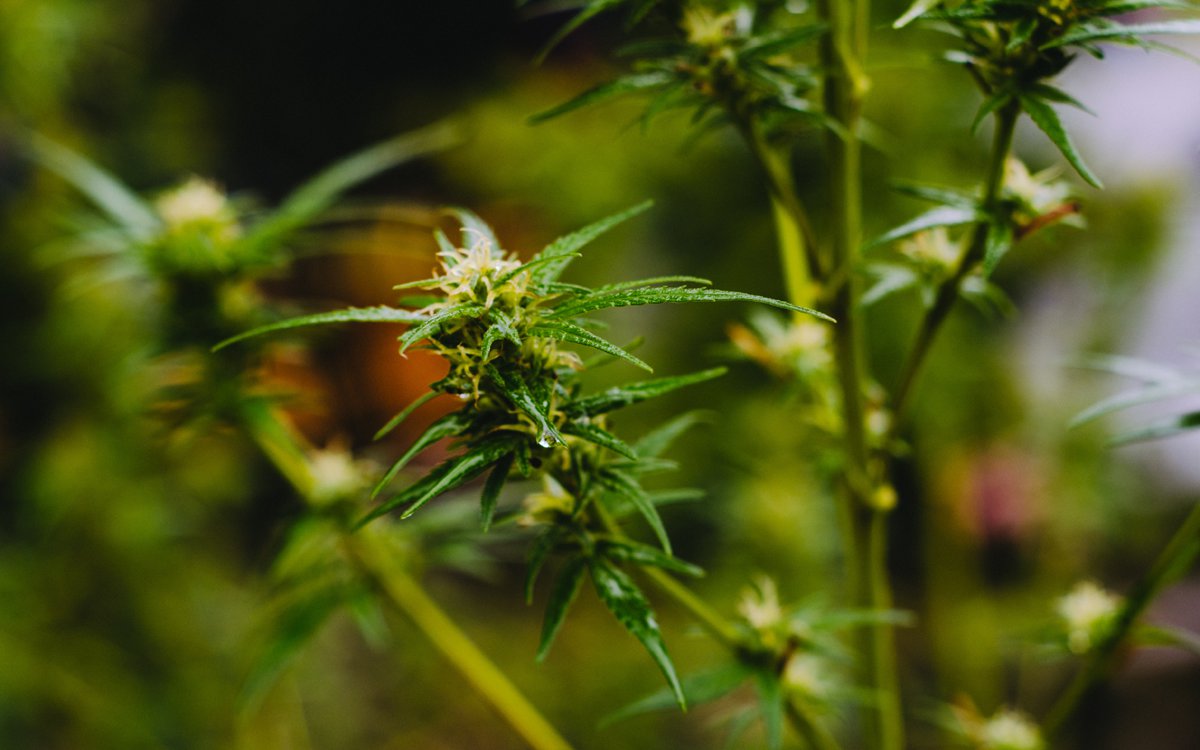 We have already written something about cannabinoids and what CBD and CBD cannabis is, and we need to know another type of phytochemicals found in this plant called terpenoids.

Why? Because cannabinoids don’t work alone in healing either getting you high. In addition to cannabinoids, we can find in cannabis also “support chemicals” that together form an even more potent substance.

Data provided in 2011 by neurologist and researcher dr. Ethan Russo published in his research describes how cannabinoids and terpenes work in combination with one another, thus enhancing the effects of interactions in the body’s endocannabinoid system.

For a long time, THC was considered the only psychoactive chemical essential in cannabis. Russo and his team helped unravel how other cannabinoids (e.g., CBD) and terpenes can either increase or decrease the effects of THC and other chemicals in the body that works in conjunction with the endocannabinoid system.

In the same document published by dr. Russo also explained that terpenes “can cause synergy in the treatment of pain, inflammation, depression, anxiety, addiction, epilepsy, cancer, fungal and bacterial infections.”

The essential oils revolution has brought with its scientific research and awareness of the medical benefits of terpenes and aromatherapy. Almost all the major terpenes in cannabis are either analgesics (painkillers) or anti-inflammatory.

Aromatic terpenes are constituents of essential oils and resins. They are made of carbon and hydrogen. They can be found in many plants that determine their taste, smell and color. For example, because of them, rosemary, lavender and mint emit a strong, characteristic odor and are distinguished by a different combination of terpenes. More than 200 can be found in cannabis.

Terpenes work great when paired with cannabinoids. With synergy, they increase the healing effects.

The most common terpenes and their effects

Mircen can, for example, enhance (increase) the effects of THC, cause sedation (drowsiness), and have anti-inflammatory, analgesic (anti-pain), and anti-cancer properties. It is also known as the “terpene that hooks you to the couch” as it has extremely soothing effects.

Beta-Caryophyllene is a terpene found in hemp plants that bind to and activates the CB2 receptor of our endocannabinoid system. This non-psychoactive cannabis substance has an anti-inflammatory effect. It also protects the stomach and has a woody, aromatic aroma.

Alpha-pinene is a hemp terpene, also found in pine needles, sage and rosemary. It helps with coughing. It also helps with the anti-inflammatory function of CBD, both acute inflammation and chronic.

D-limonene is also found in hemp is the ingredient in lemons. Due to its ability to increase the neurotransmitters of serotonin and dopamine, it acts against stress and anxiety. 10

Beta-myrcene is commonly used in the perfumery industry, it is found in nature, in addition to most hemp species, in menthols, hops and lemongrass. It has anti-carcinogenic, anti-inflammatory and pain-relieving effects.

A clinic study of 12 depressed patients treated with aromatherapy showed encouraging results as neuroendocrine chromone levels improved. Terpenes in lemongrass oil even work better than antidepressants. In contrast to morphine pain therapy, it did not show the need for increased doses because the body would develop tolerance.

One thought on “What are terpenes and how they help cannabinoids”