What are the most common cannabis deficiencies? 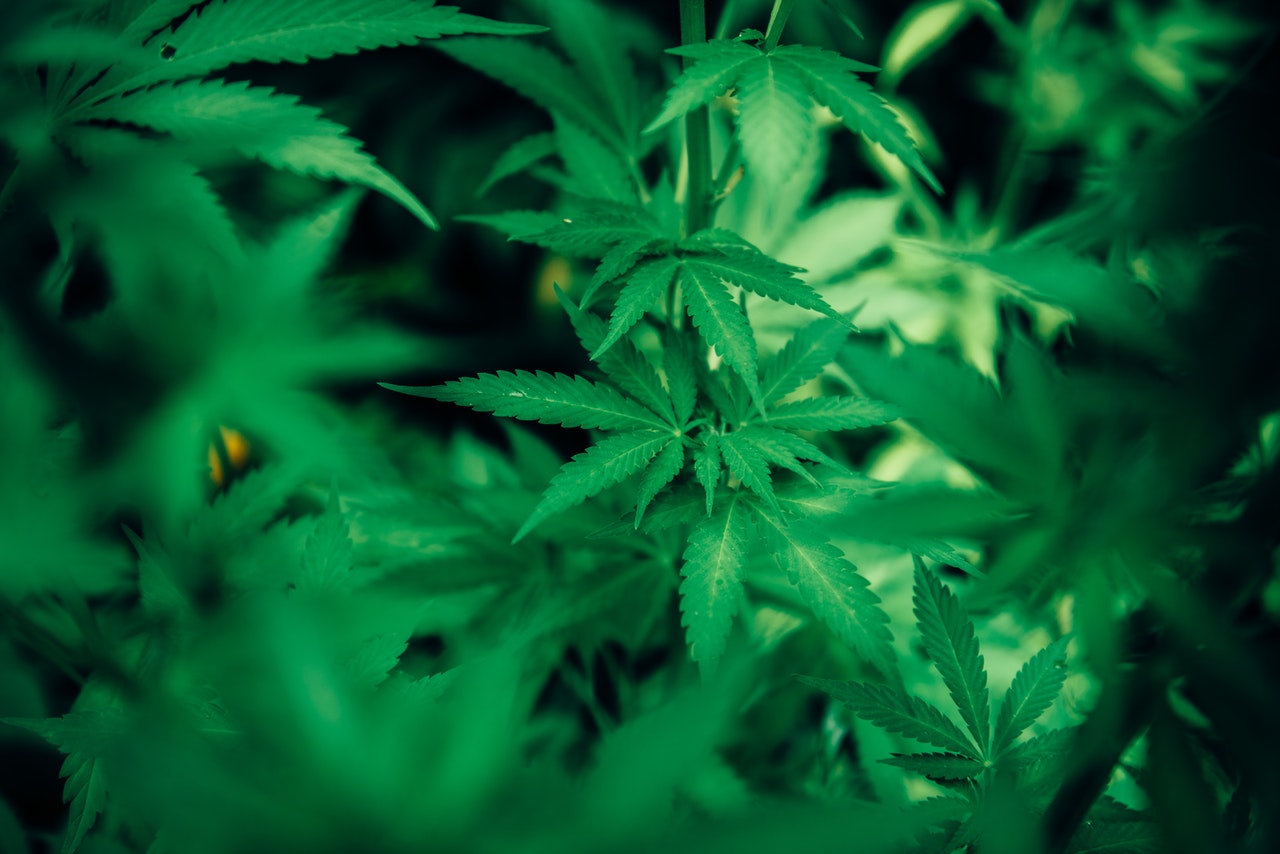 Do you have cannabis problems and you think its some kind of deficiency? Did everything went perfect, but now when plants started to flower, they don’t produce buds at all. Or it did not go well from the beginning? Everyone has a problem during their growing season. If you are growing outdoors then you probably will have more problems then the ones growing indoors under the optimal environment. But don’t let that get you down. Outdoor growing is still the best buds from them all. Check out the article below and ask for help in the forums.

What are cannabis diseases?

Different diseases are prevalent in different cultivars of medical and industrial cannabis, and the prevalence of the disease depends on the geographical location of the plantations and climate. For example, many viral diseases are limited by the prevalence of their carriers (insects). The disease also depends on the stage of plant growth, for example, seedlings are characterized by diseases other than flowering adult plants.

The claim that cannabis has no enemies is not true, because cannabis is associated with more than 100 diseases, of which less than 10 are serious diseases. Gray mold (hemp canker) is a serious disease. , seedling fall (dumping off); leaf spots, root rot, rootworm diseases, broomrape, lack of macro-nutrients and micro-nutrients, and genetic diseases. Plant diseases are almost always caused by fungi and rarely by bacteria.

Plants subjected to a stressful environment are more prone to disease development. The stressful environment is represented by drought, insufficient light, unfavorable temperature or plants growing in monoculture. Unlike diseases, pests such as insects cause damage mainly by feeding on plants.

Cannabis is attacked by at least 88 species of fungi, and more are detected each year. By far the most important is the gray mold caused by Botrytis cinerea. B. cinerea thrives in temperate regions with high humidity and cold to moderate temperatures. Under these conditions, gray mold can reach epidemic proportions and completely destroy cannabis production within a week. B. cinerea attacks many species of plants and weeds worldwide.
The appearance of the gray mold depends on the maturity and cultivar of the plant. Seedlings mainly succumb to rainfall. In hemp cultivators for fiber production, mold is a disease of stems. It appears as a gray-brown mycelium covered by spores. The stems become chlorotic and the enzymes released by B. cinerea cause stalk ulcers. The Hungarian Kompolti Hybrid TC is said to be more susceptible to gray mold than other varieties of fiber hemp, and Russian cultivars JUS-1 and JUS-7 are even more resistant but no longer available.

In medical cannabis cultivars, gray mold affects flowering peaks. The most sensitive are the female flowers that retain the most moisture. The soft gray mycelium surrounds the inflorescence and then decomposes into gray-brown mucus. Medical cannabis varieties are thus most sensitive during flowering, at harvest time.

Hemp cancer caused by Sclerotinia sclerotiorum is often cited as the second most important disease. S. sclerotiorum primarily attacks hemp cultivars for fiber in Europe but has also been reported to cause losses in North America, Australia, Tasmania, and India. Symptoms begin with ulcers on the stems of the plants approaching maturity. The ulcers turn dark colored and filled with white cotton mycelium. The plants remain in this state or wither. By September, large black sclerotia develop on the surface or inside of dead stalks.

A seedling drop shuts off the seedlings shortly after they appear from the ground. The fungi invade the seedlings of the seedlings at ground level, first causing brown rot and then the plants toppling over. Rainfall is a pervasive problem as it attacks all cannabis cultivators.

Root rot can cause great losses. In one study, scientists wrote that root rot caused by Fusarium solani was the most serious cannabis disease in France. Also, other scientists have reported a virulent strain of Rhizoctonia solana that has killed as much as 80% of medical cannabis in northern India. Root rot caused by Sclerotium rolfsii is prevalent in the southern temperate regions and in the tropics and affects both cannabis cultivators for fiber and for medicines. It is difficult to distinguish above-ground symptoms of root rot from wilting.

The damage caused by earthworms is underestimated by their small size and the invisible (mostly underground) nature of their pathology. Aboveground symptoms include growth retardation, diminished yield and fatigue. Farmers may interpret the symptoms incorrectly, as a deficiency of minerals or as a result of drought. Symptoms do not appear uniformly in the field and are more recognizable underground, including root nodules. Six earthworms are known to attack cannabis. All but one attack the roots.

Worm rootworms are embedded in the roots and cause the plants to form huge cells that stimulate the formation of a highly branched root. Larger roots from root nodules. Meloidogyne incognita has been reported in hemp cultivars for fiber in Europe, the former Soviet Union, Brazil and the southern United States. The initial symptoms appear on the stems, branches and leaf stalks that swell, the stems subsequently become twisted and deformed, the plants turn brown.

If you are not quite sure what is the problem with your cannabis plant I strongly suggest you check out the Sick Cannabis Plants and Problems.