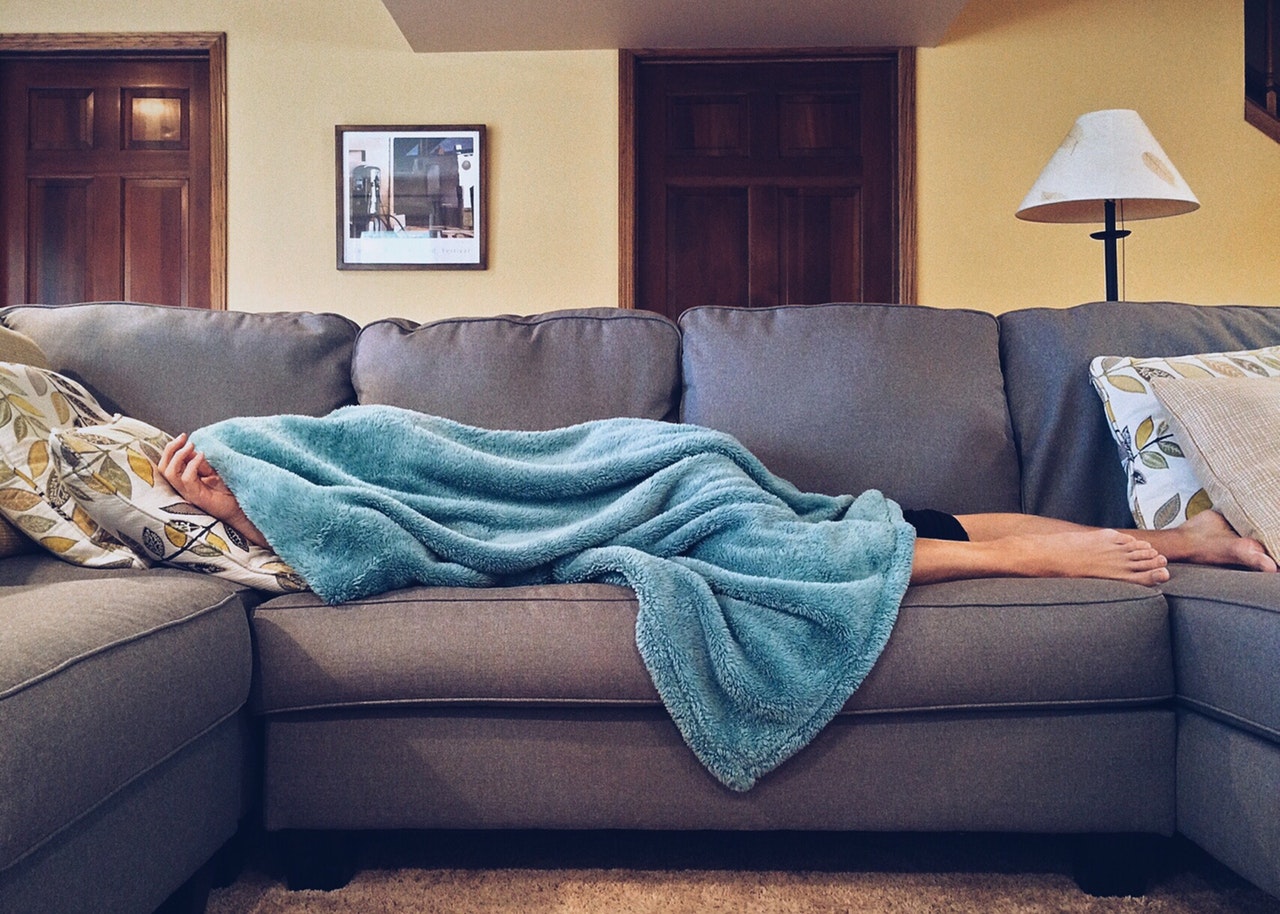 Studies show that cannabis can affect your sleep in many ways. When we can’t sleep, we reach out to the our best friend – joint. It is no surprise that research shows that THC is an effective aid to sleep. In addition to helping with average insomnia, cannabis can help treat sleep disorders associated with medical conditions such as sleep apnea, post-traumatic sleep disorder (PTSD), and chronic pain. It can also affect your sleep cycle and your quality of sleep. Let’s take a closer look at the science of cannabis and sleep.

Can cannabis help me fall asleep?

Many use cannabis before going to bed to help them fall asleep. Research shows that in addition to acting as a home remedy, cannabis can have many beneficial effects on your sleep. According to studies, cannabis can help you with insomnia, sleep apnea, and sleep problems associated with post-traumatic sleep disorder (PTSD), and chronic pain.

Insomnia or difficulty sleeping is a common problem that affects about one in three people. While many seek solutions in medicines, others have had success in using cannabis. Several studies have confirmed that it is easier to fall asleep with cannabis. A 2013 study, which included healthy cannabis users, found that they fall asleep faster and sleep more the next day. In another 1973 study, THC helped patients with insomnia to fall asleep more than an hour earlier. However, researchers warned that overdoses could counteract this effect.

Cannabis can also help with problems such as sleep apnea, in which human breathing is interrupted during sleep. People suffering from apnea often stop breathing at night. THC has been shown to help calm or stabilize this type of respiratory distress. In a 2013 study, THC was prescribed to patients with apnea and found that their nighttime breathing and symptoms had improved in a dose-dependent manner.

How Does Cannabis Affect Sleep?

In addition to helping you fall asleep, cannabis has many effects on your sleep. The compounds in cannabis, known as cannabinoids, actually mimic the activity of the chemicals found in the brain. These chemicals and their biological pathways make up the body’s endocannabinoid system, which is responsible, among other things, for regulating sleep.

When consuming cannabis, cannabinoids such as THC and CBD work on the brain to alter the sleep cycle. The sleep cycle involves five stages, each progressively deeper than the previous one. The cycle is repeated several times at night. For example, REM sleep is a phase in which you dream. Cannabis can affect the progression and duration of these cycles, thus altering sleep patterns.

Cannabis affects the rate of REM (rapid eye movement) in the sleep cycle. This is the sleep phase in which we dream. Memories are also strengthened at this stage, and we are also hard to wake up to. THC shortens the amount of time a person spends in REM sleep. In fact, many people who smoke cannabis at bedtime report that they dream less.

A 1975 study compared the sleep patterns of experienced cannabis users with those receiving placebo. They found decreased eye movement activity and less REM sleep among those who used cannabis. When subjects stopped using cannabis, a “reverse effect” with more REM activity was observed. This explains why cannabis users typically experience a flood of dreams as soon as they quit smoking.

Studies show that THC can increase the amount of slow-wave sleep – also known as deep sleep – that a person experiences while sleeping. This may be a good thing since deep sleep is expected to play an important role in the recovery process that occurs during sleep. Experts believe that the most damaging effects of lack of sleep are due to the lack of slow waves. Research has shown that slow-wave sleep deprivation can predict high blood pressure in older men.

Should I use cannabis before sleep?

Cannabis has the potential to help with insomnia and problems associated with health problems such as sleep apnea, post-traumatic sleep disorder (PTSD) and chronic pain. Smoking at night to help you fall asleep can be an effective strategy to fight insomnia. However, using cannabis multiple times a day is associated with increased sleep problems.

If you use cannabis at night to help you fall asleep, don’t expect to dream much. Cannabis has been found to impair REM sleep, the sleep phase in which you are most likely to dream. However, expect some “cat” symptoms from nighttime smoking, such as drowsiness and changes in well-being.