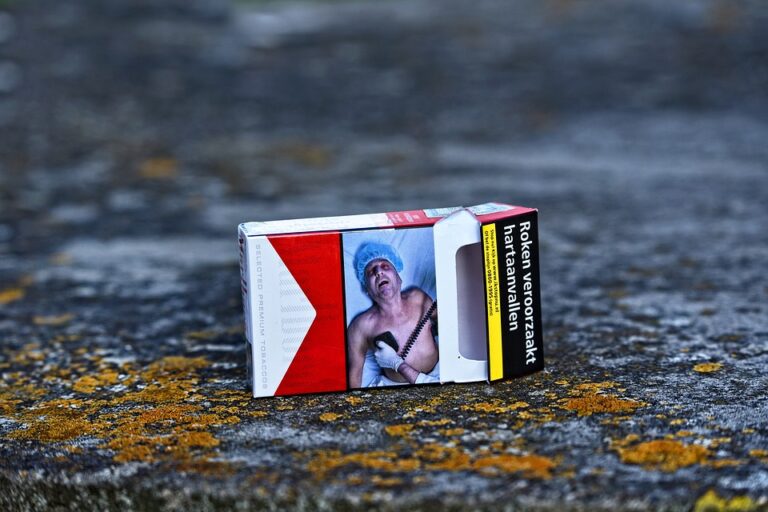 Altria, the company that makes Marlboro cigarettes jumped into the cannabis market on December 7th. They invested $1.8 billion in the Canadian cannabis firm Cronos. This also made them almost half owner of the company, with 45% ownership stake.

Win-Win For Both Sides

Since the sale of classic cigarettes slows down, Altria will have only 1% revenue growth this year and presumably in the year 2019 as well. However, this deal gives Altria great possibilities to grow.  In the next 5 years, Atria can increase its stake to 55%.

In addition, Cronos benefits from this deal as well. Company explained in the press release, that Altria’s long history in the business implies that it offers “product development and commercialization capabilities, and deep regulatory expertise.”

And mutual benefits can already be seen. Just when the news about a collaboration between Altria and Cronos became public, shares of Altria grew for 2% and shares of Cronos for 30%.

So does that mean, Marlboro weed cigarettes will soon flood the market? Probably not. However, the acceptance of weed is becoming more and more common, and the cannabis market is increasing with a fast pace. Since the legalization of recreational use of marijuana in Canada in October and in several US states in November, not just Cronos, but other cannabis stocks have been put under the spotlight. Smart companies, such as Altria, realize that in the future cannabis market will grow even further and at a faster pace. The sooner they establish their position in this market, the better for them.

And many beverage, tobacco and other companies are doing just that. Constellation Brands, a company that makes Corona, already invested in Canadian marijuana company Canopy Growth. Furthermore, there were rumors that Coca-Cola planned on investing in Canadian cannabis company Aurora. However, rumors this appeared not to be true. And beer brand Languitas, owned by Heineken, is already selling cannabis infused sparkling water.

What are your thoughts on that? Do you like that cannabis market is growing? And would you buy Marlboro weed cigarettes? Leave a comment below!

Stoner Music: 5 Classics to Listen to When You Are High
High Thoughts Seeds
No Comments

It’s easy Sunday evening. You’ve done your choirs and now you have time for yourself. You lay down on your comfortable sofa, light one up and relax. But something is missing – a good music. And not everything is appropriate to listen to when you’re blazed. Having troubles picking the right stoner music? No worries, High […]