Stoner Music: 5 Classics to Listen to When You Are High 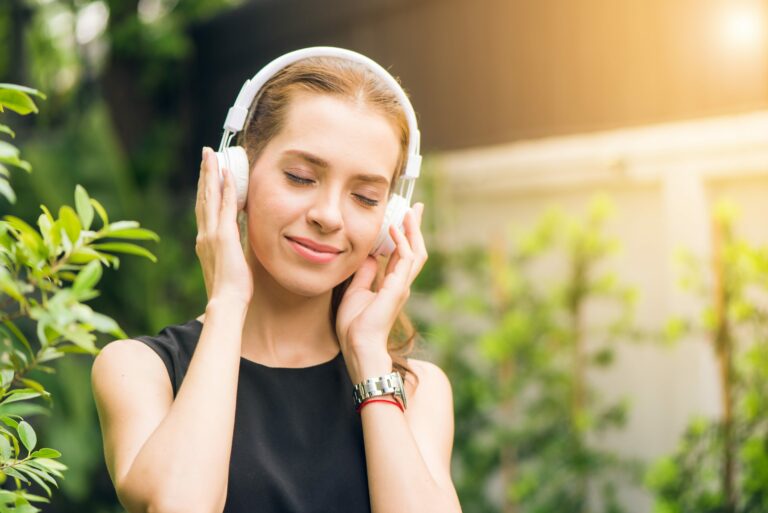 It’s easy Sunday evening. You’ve done your choirs and now you have time for yourself. You lay down on your comfortable sofa, light one up and relax. But something is missing – a good music. And not everything is appropriate to listen to when you’re blazed. Having troubles picking the right stoner music? No worries, High Thoughts team prepared 5 stoner classics to listen to when you’re high.

This stoner music list covers everything from hip-hop, rock, and reggae.

1. Cypress Hill - Hits From The Bong

Because of the name, the song falls in the category of stoner music already on the first sight. It was released in 1993 debuted at number one on the US Billboard 200.

2. Afroman - Because I Got High

How many times you had plans to do so many things but then you got high? Afroman, an American rapper explains just that in his song Because I Got High. Song became a hit in the late 2001 and was even nominated for Grammy in 2002.

Mary Jane's Last Dance is a song written by Tom Petty. The name reveals that the main theme of this song is cannabis. However, you get the feeling that he's singing about a woman. Although, that "woman" is actually weed.

“Smoke two joints in the morning, smoke two joints at night.” You betcha! No wonder this song is one of the classics among the stoner music. The song was originally written by The Toyes in a traditional reggae style.

Lastly on our list of stoner music classics is Peter Tosh’s Legalize It. It was released in 1975 and was Tosh's debut album as a solo artist after leaving The Wailers.

Did we leave out any stoner classics? Leave a comment below!

Did it ever occur to you that you can lose weight with cannabis? Well, you can! Even though you usually have munchies after smoking, there are strains for weight loss with special terpenes or cannabinoids that have the opposite effect and can be used to treat obesity. Think about the last time you were hungry […]

This medicinal plant has been known to the humanity throughout the history. First, it was known and mostly used for its firm fibers, often used to make ropes and similar tools. Only later, it became more popular and known for its "high" effect since people got to experiment more with it. Today, mainly because of […]

Once again, we're saying goodbye to the old year and welcoming a new one. And like any other year, individuals all around the globe, make a list of things they're determined to do or stop doing in the new year (if we stick to the list it or not it's another story). So, it's time […]