Weed Memes: Why Do We Love Them? 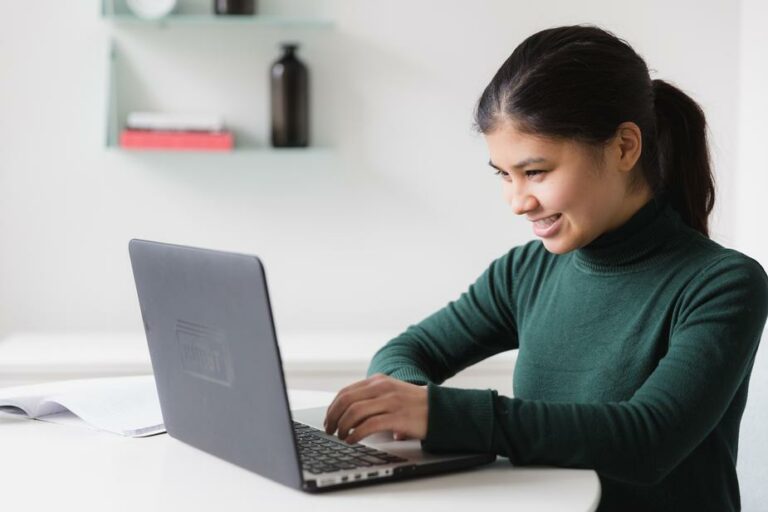 Nowadays, you can find many weed memes on the internet. But what's all the fuzz about it? Why do people re-post them so often and why do they consequently get viral so easy? And most importantly, why do (especially) marijuana enthusiasts love to see and read them?

Let us take a look at weed meme below. It clearly shows that in the USA some states have legalized the use of cannabis. And that's true. From the year 2018, there are a total of 9 states in the USA in which the use of cannabis is legal for medicinal use and in some even for recreational. But what about the rest of the 41 states? And here we come to the second message of this weed meme. It also displays how marijuana enthusiasts in states where legalization isn't occurring are feeling and the struggle they are facing. And it does that in a funny way. 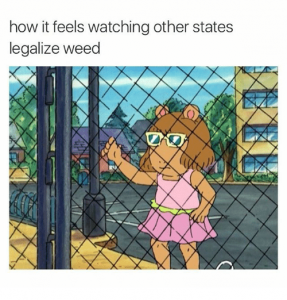 There Are Two Main Reasons Why We Love Them

The example above clearly shows both reasons why we love them so much. Weed memes can be purely informational, silly, even stupid and anything in between. They can be about pretty much anything, such as current events (e.g. legalization of cannabis in the states of the USA), about how you're so high that you don’t even remember who you are, about stoner problems, etc. Furthermore, through weed memes, society can get a message about the weed itself, if it's good or bad, and about how you will feel after smoking a reffer or taking an edible. You name it... So, here's the first thing that makes weed memes so appealing - their meaning varies, so you will always find some that are about something that you're familiar with, something you already have experience with, something you understand or cherish, etc.

Regardless of what's their main message, they all also have one thing in common - they are presented in a humoristic way. And here's the second part of the answer to why do people love to see and read them. It's the humor that makes them so popular. No matter what the topic of the meme is, how dark, disturbing, sad or unpleasant it is, in the end, weed memes always make you laugh. Or at least good ones do.

No wonder everyone loves them.

With CBD against skin problems
High Thoughts Seeds
No Comments

You can make tea almost out of everything, including cannabis. However, just pouring a couple of buds with hot water won't result in tea that provides a wide variety of medicinal and psychoactive effects that cannabis usually offers. There are multiple ways how to make cannabis tea but in this blog post, we're going to […]

Since Valentine’s day is coming soon, I bet couples all around the world wonder what they are going to do for that special day. Even more, where can a stoner couple go on 420 date? Especially, if you two are in Amsterdam – stoners capital? Doesn’t matter if you’re a couple here on a vacation […]

Medical cannabis has great therapeutic potential that we have not yet harnessed, so Europe will be the next cannabis legally on the path to legalizing cannabis, experts say. But the question remains what arrangement would be best for the old continent. Europe is slowly but steadily and in part opening up to the legalization of […]