What Are White Crystals on Weed? 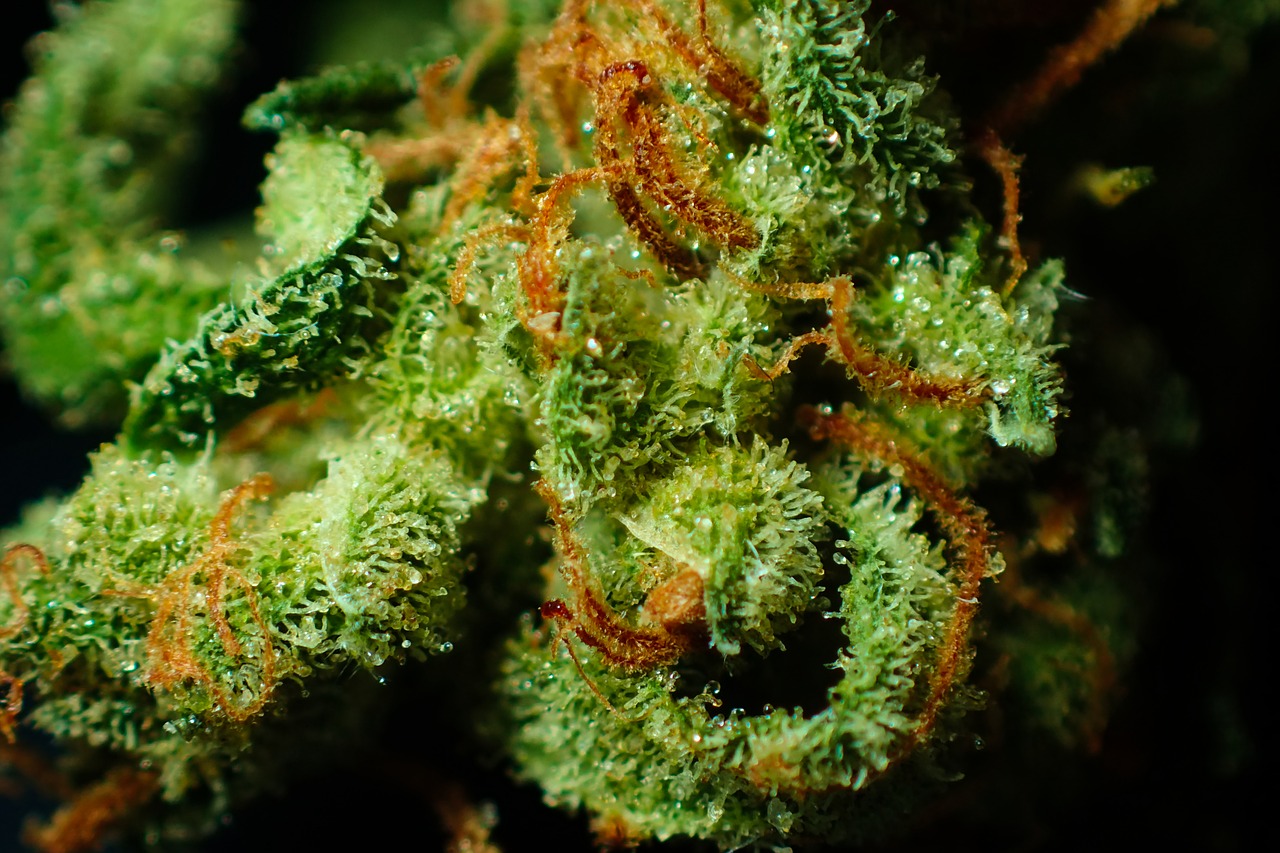 We all love nice buds in light green colour covered with white crystals. And every “experienced” stoner will judge if the weed is good or not based on the number of crystals. But what are those white crystals on weed and why should we be happy when we see them?

Well, in a nutshell, these crystals are a collection of trichomes, but this probably doesn’t tell you quite much. So, let’s explain in detail what trichomes are, what’s their role and their lifecycle.

The Purpose of Trichomes

Trichomes are an integral part of the plant and can be recognized in many species of plants. We can find them in different forms and on each plant, they have a slightly different role or purpose. When it comes to cannabis, they serve as a defence mechanism. Because of their severe taste and strong smells animals are discouraged from eating the plant. Also, they shield the plant from harming winds and even a few varieties of parasitic development.

Another thing you should know is that in trichomes all the production of cannabinoids (such as THC and CBD), flavonoid, and terpenes happens (what are terpenes?). Basically, without trichomes, we wouldn’t get high or experience any medicinal benefits. 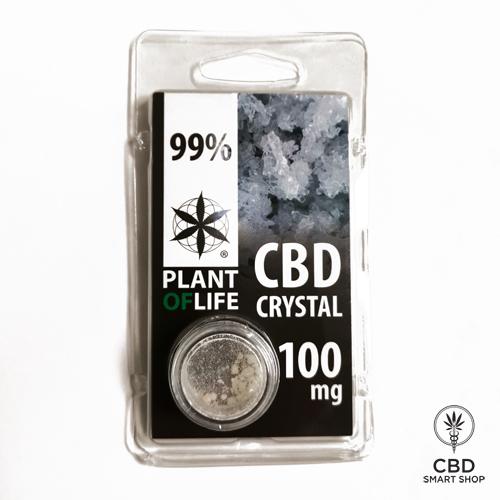 Wanna cook, smoke or just look at them?

The production of cannabinoids in trichomes starts in the blooming phase of cannabis. How many trichomes will the plant produce depends on both the genetics and the environment. However, a higher amount of trichomes doesn’t always mean a higher number of cannabinoids and/or terpenes. This can be greatly affected by environmental factors such as UV light.

Like the cannabis plant itself, also trichomes have a lifecycle and at some point, they become mature. We can recognize this based on the change of colour from translucent to white and amber hue later on. Usually, this also means that it’s time to harvest but keep in mind that trichomes show maturation differently from strain to strain.

To sum up and to answer for the question what are white crystals on weed clearly, they protect the plant from the outside world which ensures that they grow without disturbance, but they also produce compounds restrictive to this astonishing plant. Therefore, they’re definitely something we should accept with enthusiasm.

2 thoughts on “What Are White Crystals on Weed?”