Alcohol and Tobacco: The Most Lethal Substances Worldwide 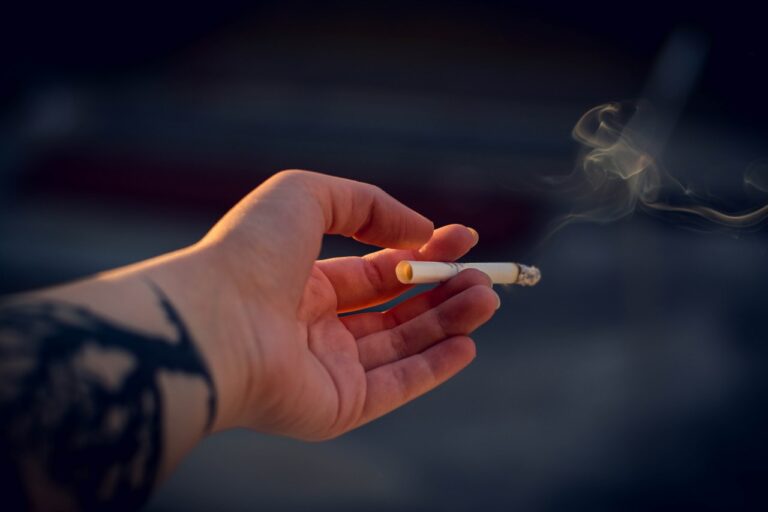 The latest report from Society for the Study of Addictio finds that the tobacco and alcohol are far most used and dangerous substances in the world. Specialists estimated cannabis reliance at only 259 out of 100,000 individuals, with more rich locales having the most elevated rates.

250 Thousand Lives Lost Every Year Because of Tobacco and Alcohol

Utilizing DALYs and deaths from illegal substances abuse, analysts could quantify the ratio of lethality for alcohol, tobacco, and medication drugs. Furthermore, as indicated by the report's discoveries, illegal drugs come to no place near the damage that alcohol and tobacco cause.

If we take a look at raw data provided in the mentioned research. We can see that there are around 100 deaths per 100 000 people per year from tobacco. There are only third of deaths from alcohol abuse. From there the lethality number drops significantly

Legal Status of Tobacco and Alcohol is Still Main Cause

If we take into consideration how many people are using alcohol and tobacco, compared to other illegal drugs - then the numbers adds up. But with widespread of tobacco and alcohol, no prohibition would help. If we learn something from history and illegal substance smuggling - we can see that this is not the solution. But what else is there? Do educate people, from generation to generation. And still, then there would be a lot of people that would never give up smoking, not even for its own life.

Is Flying With Marijuana Allowed?
High Thoughts Seeds
No Comments

We wish every one happy and successful 2020. Because it is the new year, we definetly need cannabis cup! We have not been on one since last year. So where is the next cannabis cup and should you go (that is not even really a question - ofcourse you should go!). The Bright Side Festival […]