Medicinal Plant That Heals Practically Everything 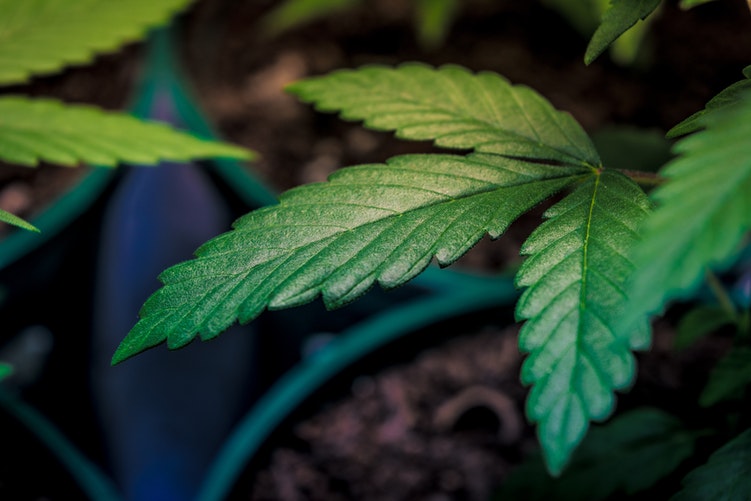 This medicinal plant has been known to the humanity throughout the history. First, it was known and mostly used for its firm fibers, often used to make ropes and similar tools. Only later, it became more popular and known for its "high" effect since people got to experiment more with it.

Today, mainly because of the development of technology, we know practically everything about this medicinal plant. From that, probably the most important thing is cannabis' ability to help many medical conditions. The World Health Organization research shows that cannabis is successful as a medicine that eliminates pain, seizures, enhances appetite and helps with various other neurological and metabolic diseases.

Among Others, Cannabis Mitigates Epilepsy

THC and CBD are different compounds that can be found in marijuana. While THC is known to get you “high”, CBD  (cannabidiol) is valued for its medical benefits and has little or no intoxicating properties. Patients report many benefits of CBD, helping them with insomnia, anxiety, spasticity, pain, and conditions such as epilepsy.

It was discovered that there are receptors in the brain called endocannabinoids. They are crucial for regulating pleasure, memory, thinking and other cognitive functions, appetite, pain and also brain development.

Strong in The Area of Chronic Pains

Medical marijuana is not strong enough for severe pain such as post-surgical pain or broken bone. However, it is strong in the area of chronic pain, treating conditions such as fibromyalgia, back pain, neck pain, chronic fatigue syndrome, TMJ disorder, sciatica and more. It is a fantastic muscle relaxant and it lessens tremors in Parkinson's disease.

Chronic pains are usually treated with opioids, which are not only addictive, but they’re also notoriously toxic. Contrary to the opioids, in many cases, cannabis has been shown to not only decrease the side effects that result from taking opioids and other medications but also improve the quality of life for many patients.

Without a doubt, you experience nausea from time to time. And I’m sure we can all agree that's one of the worst conditions since it completely occupies you and takes all your energy. Especially if it’s accompanied by vomiting. But of course, our lovely Mary Jane can help us with that as well, we just […]

Read More
What do Stoners Think About?
High Thoughts Seeds
No Comments

What job is the best one for a stoner? That’s probably something that stoners all around the world are wondering. It’s true, that you can do any job, although you like to light it up. Nevertheless, not every profession seems to be ideal for the everyday smoker. Therefore, we gathered some stoner jobs that all […]