Is Flying With Marijuana Allowed? 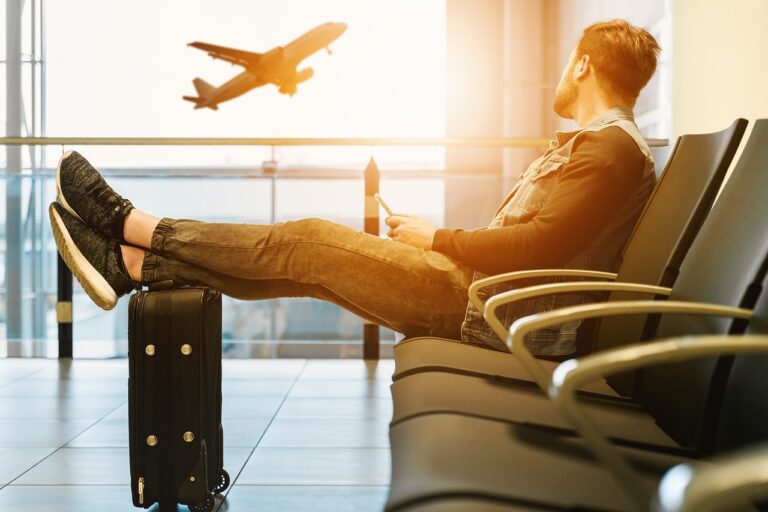 More and more countries and states are legalizing marijuana for either medical or recreational use. Therefore, the question arises: is flying with marijuana allowed? Is it okay to pack a few joints with you or will a joint put you in a joint? Who or which laws determine this?

TSA’s job (Transportation Security Administration) isn’t to search for drugs. Their job is to find out bombs and other dangerous items that might threaten aviation security. So, a sniffing dog will usually be trained to smell these items and not drugs. Having that in mind, you could generalize that you can fly with weed. However, there’s much more to this.

If TSA agent actually finds your stash (even in states where weed is legal), she/he’s obliged to call the law enforcement (a.k.a. the cops) that later determine how to proceed. In that sense, departure city and final destination are two extremely important factors. Based on them, different consequences will follow when you get caught.

For example, if weed is legal where you live but you’re traveling to a place where it’s not, you might even get arrested for intent to distribute cannabis just because it’s illegal in the city where you’re going. Also, keep in mind that if you do manage to board on a plane without trouble but then get caught in the travel destination and weed is illegal there, you'll get in troubles. And no, showing your medical marijuana card won’t do any good.

Furthermore, it’s important not only to know the departure city and the final destination's laws but also to know the airport rules. In some states where possession of cannabis is completely legal, it becomes illegal once you step on the airport ground. In this case, if TSA finds your stash you’ll usually have to throw it away before boarding. But in some cases, you might also have to pay a high fine. Or, in extreme situations, even go to jail.

The bottom line is that flying with marijuana is still not advisable. Since its possession is still illegal in many countries and states. And even in places where marijuana is already legal, you might come across a grumpy agent that has a different view of cannabis and might complicate your trip.

If you nevertheless do decide to take something on a plane make sure to take only small quantities that are obviously for personal use only. Or in other words, don’t give them a reason to think you’re a drug dealer.

You’ve probably already heard about the Reggie weed and wondered what is that. To put it plainly, Reggie weed, otherwise called regular weed, is something everyday smokers ought to maintain a strategic distance from. Therefore, High Thoughts team gathered information about what is Reggie weed, why you should avoid smoking it and how to recognize […]