States Where Weed Is Legal In 2018 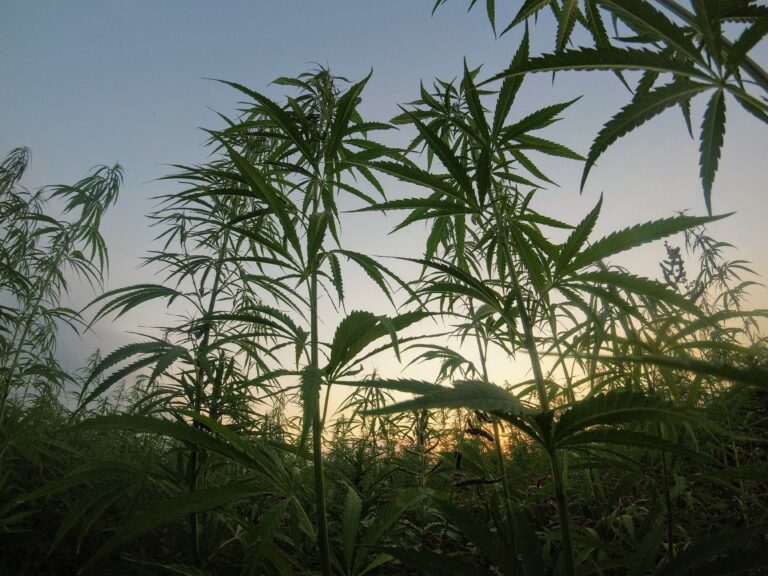 In the world where there’s a lot of changes going on, the same applies to the perception of marijuana amongst the people. Many are frustrated and feed up with the laws that prohibit cannabis utilization in either medical or recreational use. A recent poll showed that 62% of Americans supported legalization of marijuana. And of course, why not? When considering the numerous health benefits that this wonderful plant has, making it illegal seems irrational and stupid. Luckily, things are finally turning around and the number of states where weed is legal is higher every year.

Some states legalized marijuana for medical use, but some also allow its recreational use. Even though the name of them both is quite self-explicatory, let’s explain them briefly.

When we talk about marijuana being legal for medical use, the weed that’s usually allowed contains only a small amount of THC and high amount of CBD. Therefore, medical marijuana doesn’t give you the typical high effect. In the states where weed is legal for medical use, you can purchase it in a certified dispensary if you’re over 18 or 21 years old (depends on the state). But even younger can buy it. Under the condition that they have a medical cannabis card that certifies that they can use cannabis for medicinal purposes.

More Than Half of States in America Have Already Legalized Marijuana 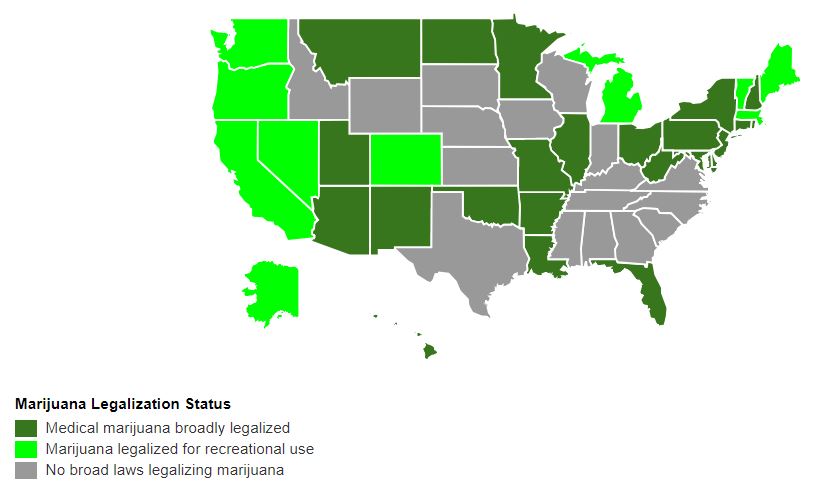 But keep in mind that laws vary from state to state. And even if we say that certain states legalized medical marijuana, the laws concerning this matter can be broader in some states than others. For example, Louisiana legalized marijuana. Although, smoking a joint is still prohibited. Only oils, topical applications and other types of utilization are allowed. Also, some states with no laws that would broadly legalize medicinal marijuana, in some circumstances, allow limited access to it (e.g. Alabama has laws permitting marijuana for treating epilepsy).

To sum it up, slowly we’re witnessing legalization of marijuana all over the world. The USA is no exception and many states have already embraced marijuana and changed the laws in its favor. 33 states to be exact! Hopefully, you live in one of them!

How to make cannabis chocolate
High Thoughts Seeds
No Comments