How to Make Cannabis Oil (Without Alcohol) 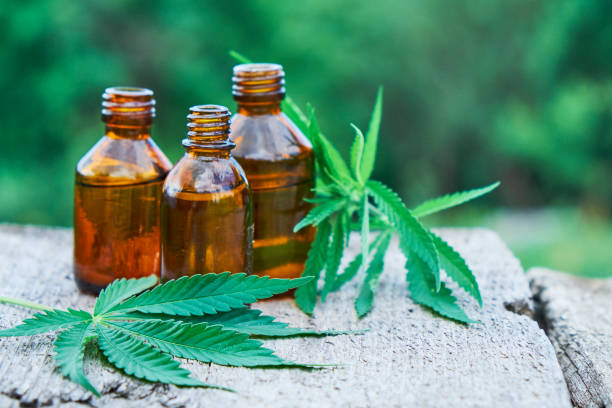 Making edibles is quite simple. But there’s a misbelief that the infusion is extremely hard and similar to the science class you had in school and hated it so much. However, this is not the case! Especially, when it comes to making cannabis oil. On top of that, the two cannabinoids (THC and CBD) are well represented in cannabis oil and it can be used in numerous dishes, so you won’t run out of ideas on how to make edibles. So, let us take a look at how to make cannabis oil.

You can always add more (or less) cannabis, depending on how potent end product you wish to produce. To help you determine the amount of cannabis, use edibles dosage calculator. You can make cannabis-infused oil out of leftovers from the trimming since this is not a good material for smoking, but still contains cannabinoids. However, if you don’t grow on your own, you’ll have to use pure buds. Whatever it may be, it’s advisable to use high-quality strains.

And regarding the oil – you can use any oil you wish to. However, olive and coconut oil are the most popular choices.

The Process of Making Cannabis Oil

The first step of how to make cannabis oil is quite obvious – grind your weed. It’s important you don’t grind your material too much. Since anything smaller than the holes in the strainer will become a part of your end product.

Before you start doing anything else, also make sure you have: slow cooker, double-boiler (or something that could be used as double-boiler) or saucepan, strainer or cheesecloth, and glass jar, where you’ll store your finish product.

Here comes the “hard” part. Put oil of your choice in double-boiler, slow cooker or saucepan, then add cannabis. Your mission at this point is to activate THC (decarboxylation). You do this by heating the mixture of oil and cannabis at a low temperature for a couple of hours. Here it’s important that the temperature of the oil is never higher than 245ºF (118ºC).

If possible, choose slow cooker since it allows you to maintain just the right temperature for the decarboxylation.

Lastly, strain the cannabis oil in the glass airtight container. Preferably using cheesecloth since it, in most cases, keeps smaller parts from becoming a part of your end product than a strainer. Strain well, but don’t squeeze the cheesecloth too much since it will cause more chlorophyll to be added to the finished product.

Store in dark and cool place (could be a cabinet where’s not that hot or refrigerator). It’s advised to use it in a couple of months to avoid the cannabis oil to ruin.

The oil might get a little bit hard in cool temperatures (especially coconut oil for example) so gently warm the oil before use. When using the oil to make edibles, cook on low heat if that’s possible. Never microwave!

Now you see that the process of how to make cannabis oil is really simple, even though it’s time-consuming. Now all you need to do is to make some edibles using canna oil!

Do you prefer cooking with cannabutter? You can make brownies or cookies using simple recipes.

2 thoughts on “How to Make Cannabis Oil (Without Alcohol)”