Marijuana and cancer: Why use marijuana to fight cancer 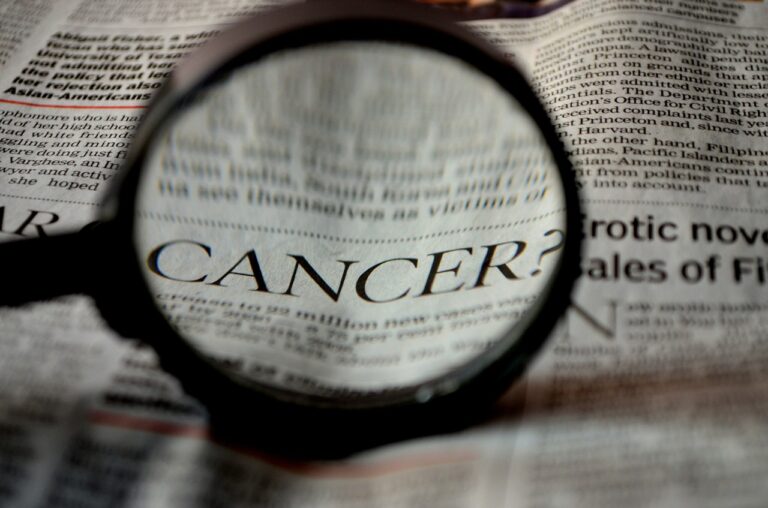 Marijuana and cancer are without a doubt a good match. Even though the clinical trials conducted on medicinal cannabis are limited, many proofs that marijuana and cancer go along already exist. Namely, marijuana both fights cancer and reduces the side effects such as pain, nausea, sleeplessness, loss of appetite, and so on.

Cannabinoids Are Soldiers That Fight Against Cancer Cells

We can thank cannabinoids such as THC and CBD since they are the ones that have an antitumoral effect.

The first clinical study on human beings assessing the effects of THC on brain cancer conducted in Spain showed that cancer cells died after being exposed to THC. On top of that, THC inhibits the formation of new blood cells that feed a tumor. This consequently results in slower cancer growth.

Different studies also showed that marijuana is effective in slowing the growth of lung cancer and reducing the chances of cancer spreading. Namely, THC specifically targets and devastates tumor cells while leaving solid cells sound. Quite contrary to traditional chemotherapy drugs that are very poisonous and unpredictably harm both the mind and the body.

Among others, marijuana with high CBD levels is a powerful inhibitor of breast cancer cell proliferation, metastasis, and tumor growth. Namely, it kills breast cancer cells by shutting down the ID-1 gene, a protein that plays an important role in cancer cell development. On top of that, CBD also works great with various anti-cancer drugs. That is because it enhances their effect while cutting the harmful dosage vital for greatest impact.

So, the bottom line is that certain cannabinoids slow growth and reduce the spread of some forms of cancer. However, none of the studies so far proved that they help control or cure the disease completely. So, you shouldn't rely on marijuana as a treatment alone. Traditional methods still play an important role here and avoiding them may cause serious consequences to your health.

Also, it's essential to avoid highly concentrated THC or CBD oil extracts. Firstly, because no one tested them yet in any clinical study for anticancer activity or safety. And secondly, because highly concentrated (especially CBD) oils used alongside with traditional drugs, can potentially either increase toxicity or decrease the effectiveness of these therapies.

Help any cancer patient you may know and share this article with him/her!

Since Valentine’s day is coming soon, I bet couples all around the world wonder what they are going to do for that special day. Even more, where can a stoner couple go on 420 date? Especially, if you two are in Amsterdam – stoners capital? Doesn’t matter if you’re a couple here on a vacation […]

What effects should we expect after consuming cannabis? Especially, what are the effects on the brain? Probably, many stoners have already thought about this. For this reason, High Thoughts team did a research. Rather than concentrating on negative aspects, we have dug out the positive effects. Take a look at High Thoughts rundown: 1. Better Stress […]