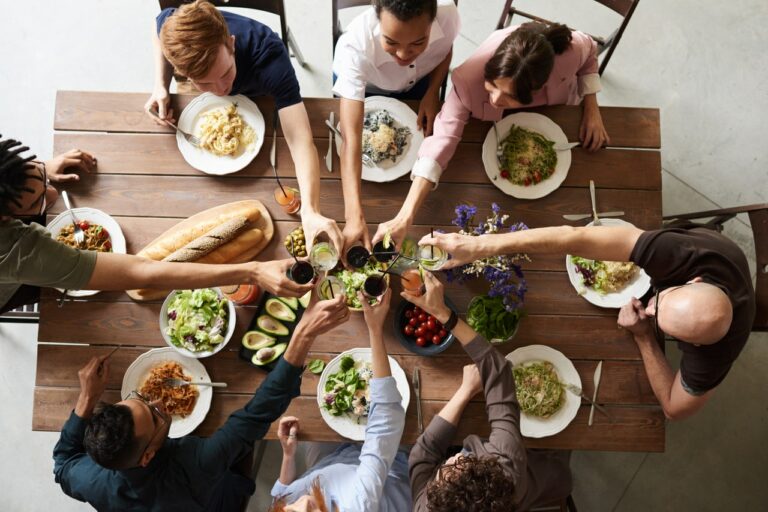 For consumption, young parts of the plant, leaves, seeds are used. A wide variety of cannabis foods can be found on the market. The best-known products, due to their favorable nutritional composition, are certainly hemp oil, hemp seeds, and hemp protein. There are many other products on the market such as hemp tea, cannabis cheeses and bread, pasta, biscuits, and cannabis drinks. The supply of cannabis nutritional supplements has also been increasing recently.

Cannabis is commonly associated with the psychoactive substance tetrahydrocannabinol, better known as THC. The conventional or industrial hemp discussed in this paper contains significantly lower amounts of THC than Indian hemp. Therefore, the composition of edible hemp oil cannot be compared in any way with the composition of Indian hemp oil obtained by extraction from leaves and flower shoots, and it contains a high concentration of THC (about 10%), which makes Indian hemp a drug class.

Hemp seeds contain 25-45% oil, 20-25% protein, 20-30% carbohydrates, and 10-15% dietary fiber. Hemp seeds, due to the high content of polyunsaturated fatty acids, are most advisable to consume raw. They can be added to breakfast cereals, salads or mixed into cooked meals. However, both husked and husked hemp seeds can be consumed, the latter containing a high proportion of fiber. Hemp seeds contain a protein of favorable amino acid composition, which is similar to some proteins of animal origin, so it is advisable to consume it even for individuals who do not consume food of animal origin. Hemp seeds contain vitamins A and E, and magnesium, copper, zinc, and iron are the best-represented minerals.

Hemp oil is obtained by cold squeezing hemp seeds. It is greenish in color, with a nutty taste. Due to its high content of polyunsaturated fatty acids, it is quickly oxidized and should be stored in a dark and cool place after opening. Cannabis oil contains about 80% polyunsaturated fatty acids, most of which are linoleic and α-linolenic acid. Hemp oil is characterized by a favorable ratio of linoleic (omega-6) to alpha-linolenic (omega-3) acid (3: 1). Studies have shown that the ratio of these fats in our body is important because with vegetable oils consumed a lot of omega-6 fats, while omega-3 fatty acids in our diet are represented to a much lesser extent, so their intake is especially important. Hemp oil is not suitable for frying and baking at high temperatures since it reaches a smoke point at 165 ° C (for comparison: in olive oil it only happens at about 200 ° C).

The use of hemp in food has raised several questions for producers and consumers about the potential health benefits and risks. Foods that contain or are made entirely from different parts of industrial hemp may contain traces of tetrahydrocannabinol (THC) and at least 60 other cannabinoids, some of which are also biologically active.

Cannabis sativa species listed in the European Catalog of the Common Catalog of Varieties of Agricultural Plant Species, for which the tetrahydrocannabinol (THC) content does not exceed 0.2% in the dry matter of the plant, are authorized in the European Union. For the preparation of conventional industrial hemp foods, in addition to the requirements of the Rules on the cultivation and use of industrial hemp species, which specifies that the THC content should not exceed 0.2% in the dry matter of the plant, it is currently proposed to monitor the raw material content of the cannabinoids in the end products by at least guidelines as suggested by the European Cannabis Industry Association.

The law on marijuana legalization came into force in Canada last year, making it the first major Western state to allow and regulate the use of marijuana for recreational purposes. The measure has already been welcomed by weed enthusiasts but has also been criticized by some health experts (or experts claim to be). The Premier […]