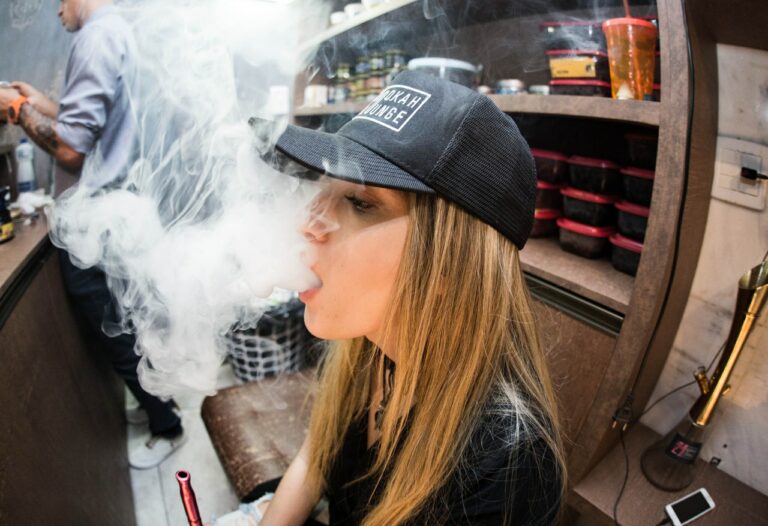 The law on marijuana legalization came into force in Canada last year, making it the first major Western state to allow and regulate the use of marijuana for recreational purposes. The measure has already been welcomed by weed enthusiasts but has also been criticized by some health experts (or experts claim to be).

The Premier does not intend to consume cannabis

Canada's Prime Minister Justin Trudeau, who announced the legalization of marijuana during the 2015 election campaign, rejects criticism. “We do not legalize cannabis because we think it is good for our health. We do this because we know it is not good for our children," he said.

In his office, AFP said that "the Prime Minister does not intend to buy or consume cannabis after it is legal".

Canada is only the second country in the world to legalize marijuana use, but the first major Western country. Uruguay was the first in the world in 2013.

Marijuana users will are now able to buy weed legally in specialty stores. About 300 were set up nationwide. In addition, hundreds of people have been licensed to grow marijuana to meet demand.

Under the law, adult Canadians are able to buy up to 30 grams of marijuana and grow up to four seedlings at home. The sale of marijuana derivatives will is allowed.

That being said a lot of canna stores opened online. So you can buy weed online, experience being easy and safe.

According to estimates by the Canadian Bureau of Statistics, about 5.4 million Canadians are expected to buy marijuana every year. 15 percent of the population. About 4.9 million are already smoking. Likewise, about 70 percent of Canadians supported marijuana legalization, AFP reports. According to statistics, marijuana legalization is also expected to have a beneficial effect on economic growth; the Gross domestic product is expected to strengthen by more than one billion Canadian dollars (about 700 million euros) and the Treasury by 400 million Canadian dollars (260 million euros) from taxes collected.

Shopping on the black market is still popular

Manufacturers have already been working to strengthen the demand-side supply of cannabis in Canada since mid-October, but we all know that the bureaucratic processes we need to go through are ongoing. Many Canadians, because of this, as well as the fact that the price of marijuana is already rising at legal retailers, will not give up buying on the black market so quickly.

Researchers from various Canadian health agencies warned of the problem before marijuana became legal. The situation was evaluated based on an analysis of medical market usage data, the amount of production and the time it takes to obtain a license. Experience from US states such as Washington and Colorado, where cannabis is legal, has also been taken into account.

Cannabutter is basically a butter infused with weed. In order to make it, we must first extract THC from the cannabis and infuse it in butter's fat. Sound like real science, right? Even if it may sound like it, the process of how to make cannabutter is really simple and you'll become a pro at […]

Let us say you have a day off and you need to recharge your batteries, you want to let the experiences of your work days sink it and you wish to let go of all the frustration and stress... No ideas on how to do that? If you consider yourself being at the higher state […]

Everybody likes good food after toking one or two in the afternoon after work. That is called the munchies. And for munchies, we know we love to eat well. So the first thing we do, is we go to the fridge and turn everything around. OK. Nothing there. What now? If we smoked Sativa, then […]