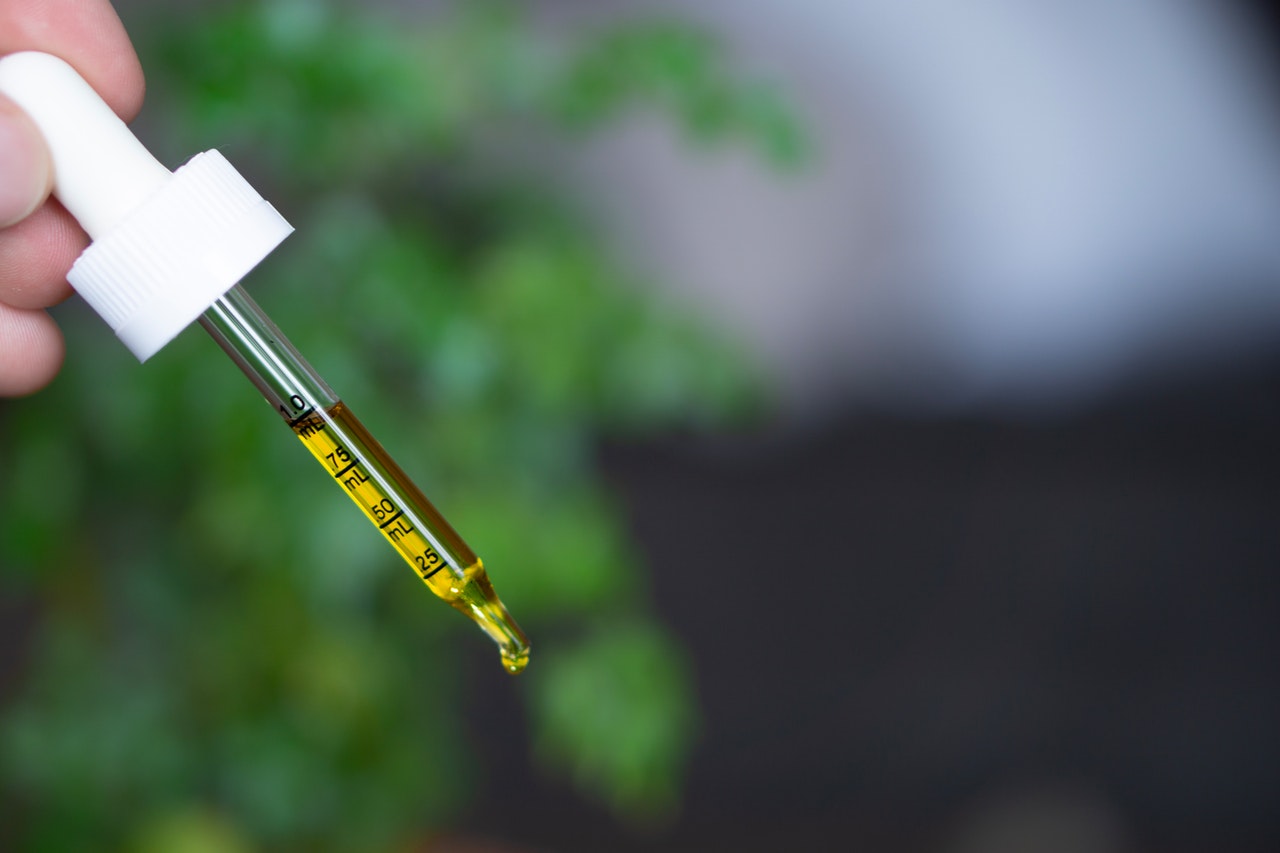 CBD has been studied more and more, because of his potential role in treating many common health problems. Health benefits of CBD include anxiety, depression, acne, and heart disease. For those with cancer, it may even offer a natural alternative to relieve pain and relieve symptoms. If you would like to know more about what CBD is, take a look at this article.

Research on the potential benefits of CBD products is underway, and new therapeutic uses of this natural supplement are sure to be discovered. Although much can be learned about the efficacy and safety of CBD products, the results of recent studies show that CBD products can provide a safe and powerful solution to many health issues.

What are the biggest health benefits of CBD oil?

In recent years, researchers have proven the undoubted positive effect of the CBD products on various diseases. According to a 2013 study by the British Journal of Clinical Pharmacology, CBD oil heals and works:

It is a powerful pain reliever due to its anti-inflammatory action. Too many people are forced to resort to pain therapy in tablet form. There is nothing wrong with that, as long as it doesn’t take too long. However, it becomes dangerous for the body when chronic pain forces us to take nonsteroidal analgesics on a daily basis.

CBD, according to scientists, offers a natural alternative, as confirmed by a study published in the Journal of Experimental Medicine. In the study, chronic inflammation and pain were significantly reduced in other mammals.

Cannabidiol (CBD) along with THC promises quality natural treatment. For several years, the treatment of chronic pain in multiple sclerosis, fibromyalgia, and cancer patients has been established around the world.

Researchers have been testing the active ingredient CBD for cancerous tissues for several years. They discovered that CBD, and thus CBD oil, prevent the further spread of cancer cells throughout the body. The paper was published in the British Journal of Clinical Pharmacology. The paper explains the inhibition of the growth of cancer cells and the faster death of these cells. Therefore, they are studying the further use of the active substance in addition to the already established therapies for concomitant use. CBD increases cancer cell mortality in leukemia and colon cancer and is also promising in breast and prostate cancer due to tumor growth inhibition.

CBD perfect against nausea and vomiting

Both inconveniences are important elements of the human defense mechanism, that we use with animals to avoid the supposedly harmful things we have ingested. They are nervous and sometimes express themselves as a symptom of a disease or a side effect of taking certain medications (anti-cancer). A study has shown that CBD has health benefits can treat these symptoms just as well, if not better, than modern medicine. However, a person can also feel sick when there are no toxins in the body – seasickness and travel sickness – which CBD is also supposed to prevent. Cannabis has long been known for its power of reducing and preventing nausea and vomiting problems of various causes.

The most common version is social anxiety (social phobia), in which people prefer to remain locked in a house alone in fear of the outside world. In a 2011 experiment, the placebo group showed greater anxiety than the CBD-treated group. Taking artificial substances under the names Xanax, Valium, Ativan is a short-term solution that can become addictive, yet some psychiatrists treat them like candy. Cannabidiol (CBD) lowers anxiety levels in both patients with an anxiety disorder and healthy individuals. The profession predicts the future use of CBD oil for panic disorder, obsessive-compulsive disorder, and treatment of post-traumatic stress disorder.

What are side effects of CBD oil?

Although CBD is generally well accepted and considered a safe product with multiple health benefits, it can cause side effects in some people. The side effects reported in the studies include:

CBD is known to intervene with multiple drugs. Before using CBD oil, consult your doctor to ensure safety and avoid possible harmful interactions (source). Although CBD is generally safe, it can cause side effects such as diarrhea and fatigue in some people. It can also interfere with certain medications.

Should you use the CBD products?

Cannabis extracts were already well known 150 years ago in the UK and America and have sunk into oblivion due to the debate over the psychoactivity of marijuana, which has a common ingredient CBD with industrial cannabis. In the Middle East, however, cannabis use can be measured in thousands.

Hemp CBD oil can be used for many different things, it can be obtained in a very concentrated form of drops, where it must be taken orally with food, in the form of a tincture, which is the easiest to use with its dropper, and most often the tincture is squeezed under the tongue. keep it for a while, or take it orally with the help of food.