What are Orange Hairs on Cannabis Plant? 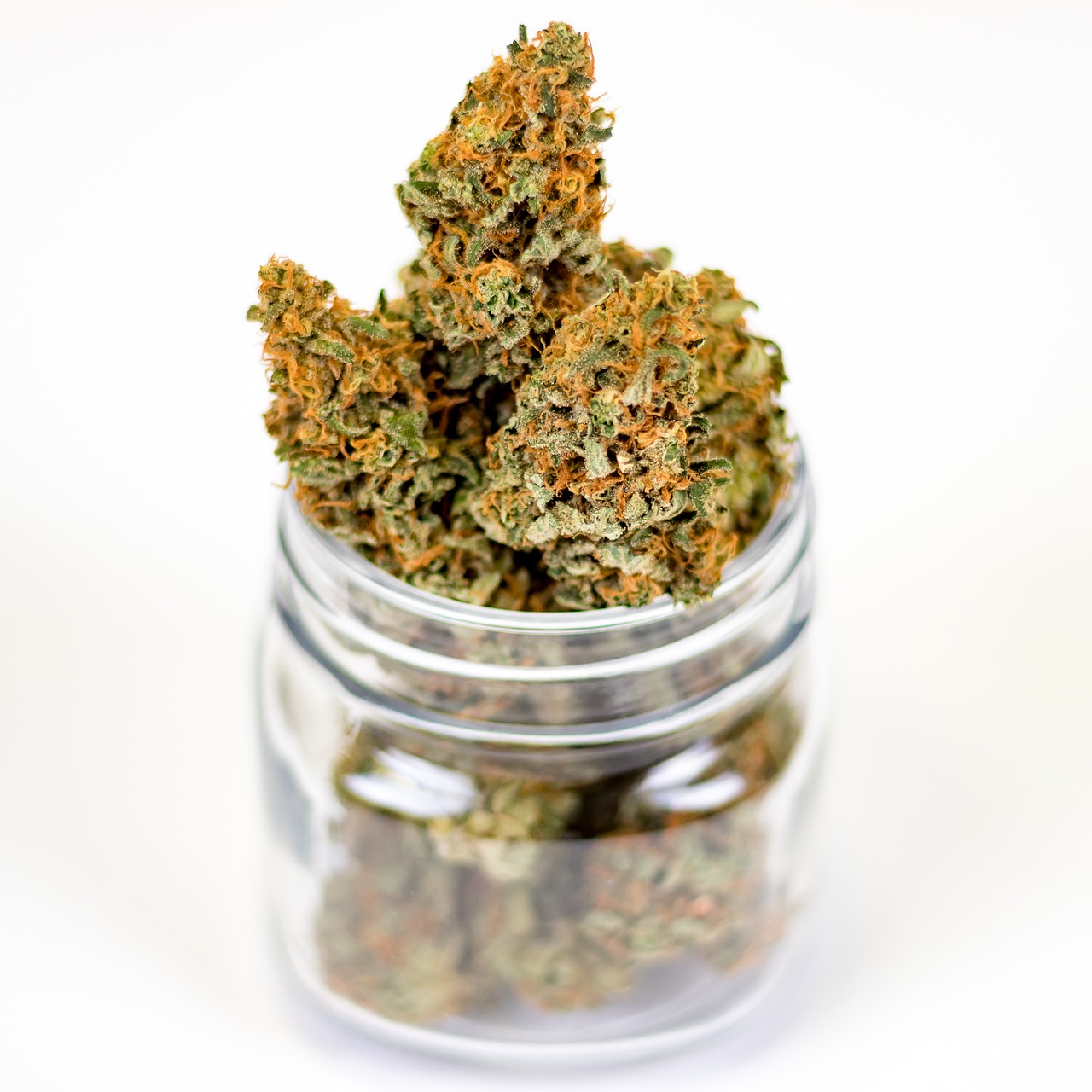 You ever wondered what those orange hairs on cannabis are? Are they indicators that your buds are highly potent, or do they have any other important role? Let us find out.

Well, first things first. Those orange, red or brown hairs on the cannabis plant are called pistils or stigmas. But they’re also quite known for their nickname “cannabis vaginas.”

The colour depends on the strain, however, when they start growing, they’re usually white, sometimes light yellowish colour. As the cannabis plant matures, the darker shade they become.

Are They Important for Us?

Pistils have two main benefits or factors that we should be happy for. First of all, people gave them a nickname “cannabis vaginas,” because they’re actually female cannabis plant sex organs. Therefore, discovering pistils early in the growing process confirms that you have a female plant, which is yay for you!

And another important role of pistils is that they indicate whether our plant is mature or not. When 75% or more of pistils become darker it means it’s time to harvest.

It’s crucial you do harvest at that point since if pollen gets in contact with pistils, they become pollinated and seeds begin to produce. Of course, this is something you want to avoid to because later, the plant starts focusing on producing seeds rather on producing buds.

Do They Indicate That Weed is Strong?

There’s a common misbelief that buds covered with colourful hairs are more potent, however, that’s not the case. While pistils are very important in the flowering stage, when it comes to consumption, we should keep an eye on white crystals or trichomes since they are full of THC and therefore, indicate THC-potency of buds.

Next time someone asks you what orange hairs on the cannabis plant are, make sure to tell them. Now you know!