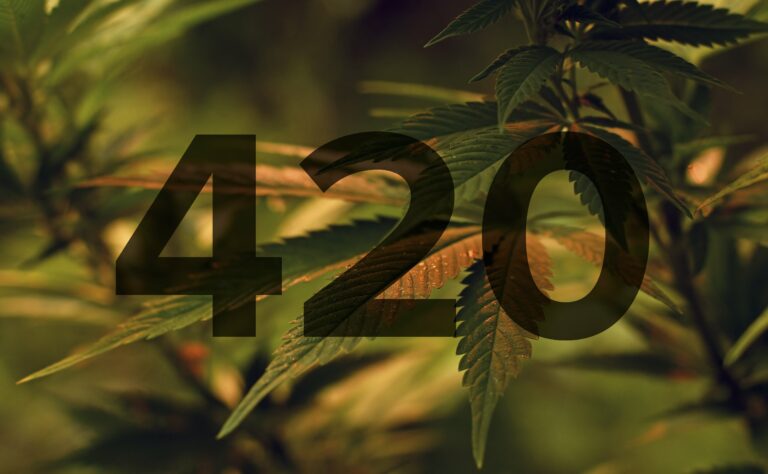 There's no doubt every stoner around the world already heard about 420. But did it ever come to your mind to question what does 420 mean? Why is it that every stoner knows about 420? What is the meaning behind it and why do we use it? High Thoughts team explored just that.

Many theories and myths about what is 420 about are out there. Some say that 420 is a code for illegal utilization of cannabis among California's police. Others put Bob Dylan as the father of 420. But at the end of the day, the truth is, that we must say thanks to the Waldos! Group of high schoolers back in 1971.

Waldos had one mission – to find one particular weed crop, presumably located near Point Reyes National Seashoreto. They got this map from a friend’s brother-in-law that planted his crop before leaving. And the Waldos were planning to reap it. For this reason, they would meet every day at 4:20 PM after school at the wall. If they would, for example, meet at the hallway and one would say to the other: “Do you want to meet today,” the other would reply: “Sure, 4:20.” This would mean that they’ll meet at 4:20 PM at the wall, smoke some pot and go hunting for this abandon crop.

Unfortunately, they never found it. But they kept on using the 420 code when they would talk about smoking pot. This way others wouldn’t know what they’re talking about and they could be discreet.

From California to The Entire World

Phil Lesh, Grateful Dead’s bassist, was a brother of one of the Waldos. He helped to spread the 420 code around the world while he was touring with the Dead. They were even passing out flyers indicating that everyone should “smoke pot hardcore” at this specific hour. Apparently, the word got out and slowly stoners all around the world have excepted this code as a symbol of stoners culture.